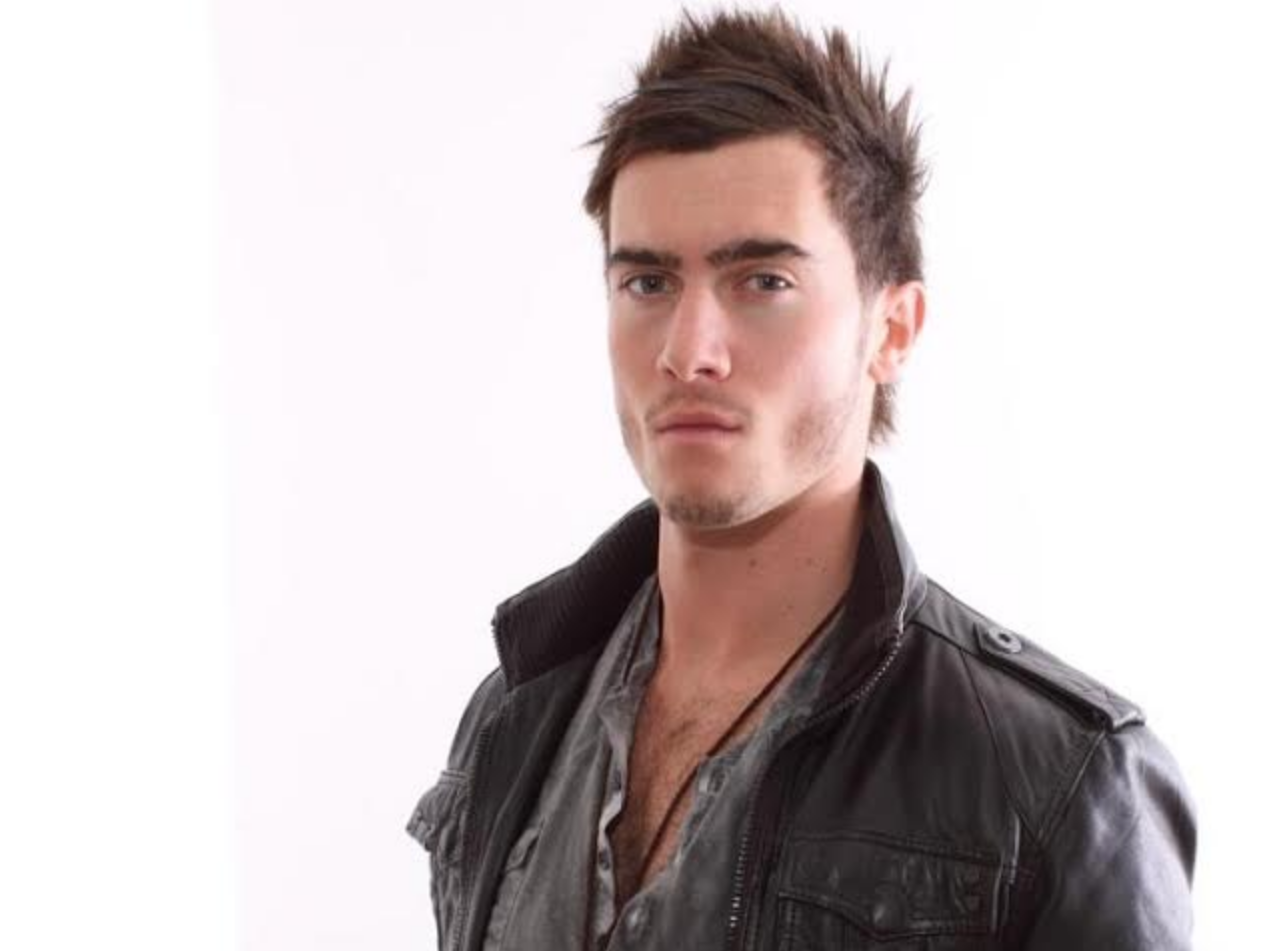 Apart from Temptr of course! I’m a real big fan of Twitter, you won’t believe it but it’s actually the only social media I personally use, too.

I’m a night owl as we have a lot going on in the States and Australia at the moment, so I’m not one to be up at 6am! Upon rising I’ll instantly check Temptr and the download count, then onto emails. If not in meetings, throughout the day I’ll be overseeing all things app development and marketing.

When I get it, I’ll be in the gym or playing football. Playing football is great as it’s nearly two hours where I can’t use my phone, so it gives me a nice break. I love travelling too, and Dubai is a favourite place to go of mine.

I don’t particularly have any professional inspiration as I like to inspire myself with self belief, you won’t succeed without it. People I look up to are those who’ve come from nothing, worked hellishly hard and are now on the road to success. Close to my heart has to be Ed Sheeran, from busking and many knock-backs to selling out Wembley and world tours.

I’m a real film geek and my business partner is a known movie producer, so it’s often a topic of conversation! Pulp Fiction is a definite favourite, even though I have so many favourites! Wolf of Wall Street is a modern day favourite.

Don’t watch too many TV shows, though I’ll try to watch anything clients and friends are in such as ITVBe’s Only Way is Essex and MTV’s Ex on the Beach.

The end of 2015 was all about Justin Bieber, so I have his new album on a lot. I like Drake and Tyga too.

Outside of dating, which brand inspires you the most?

Has to be Apple!

Follow your passion and don’t give up! If an idea doesn’t work the first time, try something else.

I’d say breaks are an absolute must, away from our laptop and phone. Best place for me is in the gym, but for others it maybe for a long walk or a short holiday. Refreshes the mind and gives you new ideas or helps you to see things differently.