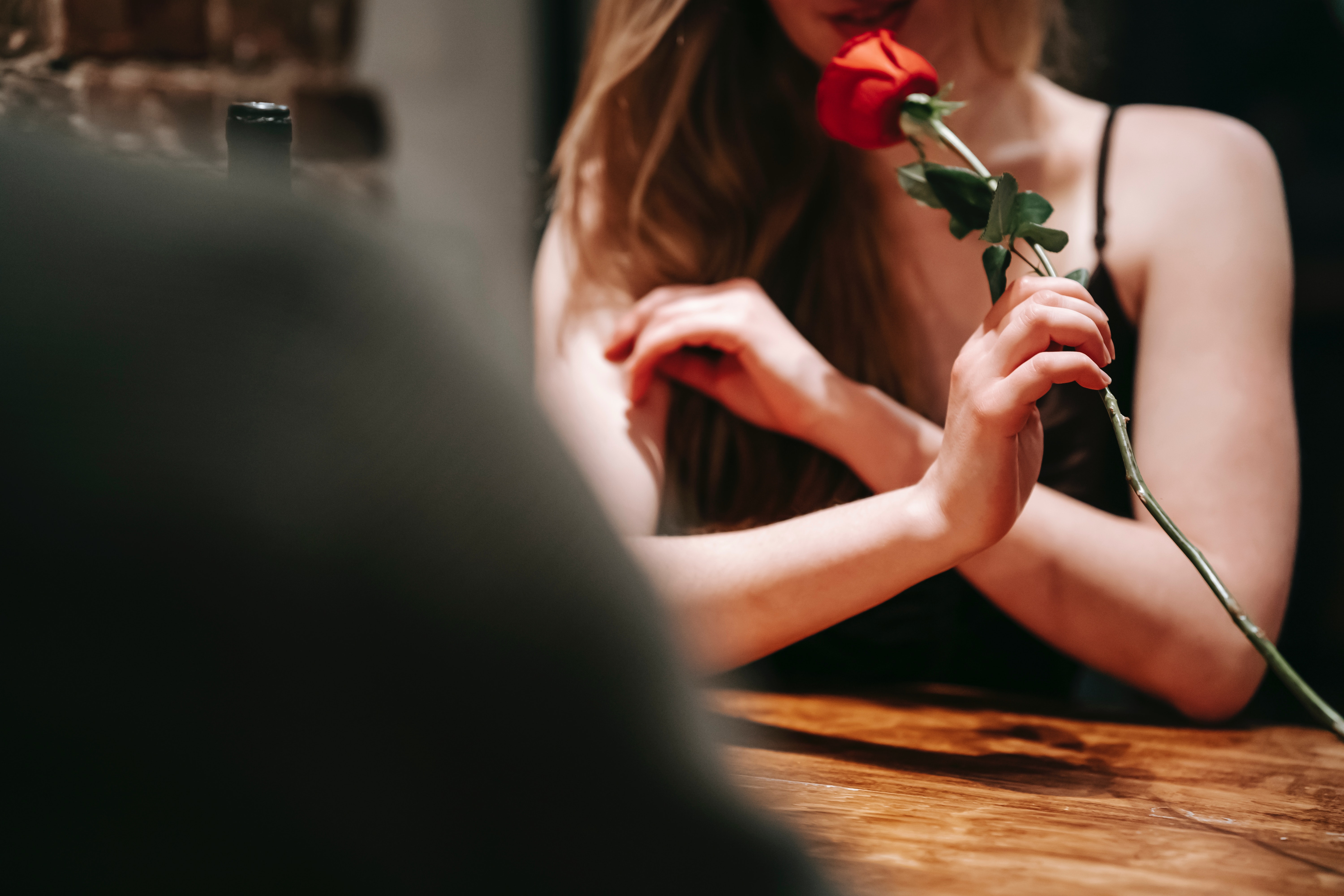 The following article was written by a representative from Besedo.

Romance scams are one of the biggest challenges dating sites face. To keep users safe, engaged and sticky you need to ensure a safe environment for people to interact with each other.

Scammers disrupt that goal by creating negative experiences and making user less likely to engage with other members.

Let’s take a look at  exactly what a moderator should be looking out for to catch romance scams so they can remove those fake profiles before they target your users. We also want to talk a bit about which automation rules can be set up to keep scammers off your site in the first place.

Here is a lot to look out for so to make it more manageable we have divided the scam markers into 4 different categories: language, message content, profile and geolocation.

The majority of romance scammers are not people with English as their native language and that is visible both in their profiles and the messages they send.

Furthermore, a good chunk of the fraudsters are part of a bigger scam organization. This means that they share scripts and wording that have delivered successful results with their target group. While it’s bad news that optimized messaging used for scamming is spread, it’s good news for those of us trying to spot the romance scam profiles as we can search for known patterns in the language used.

Here are some examples of language and wordings often used by romance scammers on online dating sites:

Download our moderation checklist to make your profiles and users safer than ever!

Language is a great way to do a cursory check for scammers on your site. But to dig deeper you need to look at the message content. By reading and tracking private messages sent by scammers on online dating sites, you will see two primary recurring patterns.

Most scammers will send out waves of generic messages to multiple people in a very short timespan. More sophisticated scammers might pace their outreach but looking through the message history should quickly reveal the difference between a real user and a fake profile. If you see row after row of identical messages it warrants further investigation

Attempts to Move off Site Quickly

Scammers want to move their victims away from regulated and moderated environments like the inbox of a dating site and into the wild of Skype or email conversations as quickly as possible.

They know it’s only a matter of time before the moderation process of their site of choice catches up with them and as such their very first message to a potential victim will often contain instructions on how to communicate with the outside of the site.

On sites where communication between members is a premium feature it should be noted that non-paying members who are not scammers might attempt the same to avoid fees, but it is still a scam marker that shouldn’t be ignored, and the profile should at least be further investigated to make sure it’s genuine.

Fake Online Dating Profiles and How They Present Themselves

Dating profiles carry a wealth of information and as such it’s a great place to look for scam markers. Profile pictures are one of the easiest things to investigate to identify if a profile is genuine (or not).

Scammers used to look to model stills or stock photos when creating their fake persona. You should still be wary of photos that look a bit too professional, but increasingly scammers will make use of stolen photos of real people. This activity has been made possible by the rise of social media where people share a wealth of picture material featuring themselves and their lives.

The female profiles will have pictures of young and beautiful women, while the male profiles mostly will have photos of more mature men, good-looking, but not model material.

When reviewing a picture that just seems wrong, moderators can do a Google search to see if the images show up somewhere else. Scammers will often reuse pictures on multiple dating sites and a quick search will often reveal if a picture is stolen from an unsuspecting person.

Most dating sites ask users to set the age range a potential partner should fall into. Scammers are rarely picky. In many cases their choice will be 18-99, but if they do pick a preference it will generally be 10 or 20 years older than their own claimed age.

How Romance Scammers Describe Themselves

Romance scammers are trying to sell a dream as fast as possible. As such they are putting a lot of effort into making sure that their “offering” is as perfect as it can be, for their target prey.

Profile description can of course vary, but there are a few things that can be found in most romance scam profiles.

Female profiles will almost always mention or hint at them being the perfect housewife, who loves cooking, taking care of kids and making their man happy.

The male profiles will emphasize that they are family oriented, successful, and loyal.

There will almost always be a sob story trying to play on the readers emotions. Scammers will often mention a previous wife who is either deceased or who cheated on him. He is now ready to move on, but he fears getting hurt. He will however suggest that the profile of his potential victim profile made him believe in love again. This way the victim is made to feel special and needed.

Another curious recurring scam marker is that male profiles will often mention their salt and pepper hair. A term that few genuine men would probably use to describe themselves, but a characteristic that is generally agreed to be attractive.

Occupation is a piece of description that is quite vital to spotting a romance scammer. The scammers often use their claimed profession as part of their scheme to lure money out of potential victims. A very common ruse that the scammers use to get money out of their victims is claiming that they are stuck in a contract and need money to buy their way out.

Claimed occupation differs a bit depending on genders.

Male profiles often list their occupation as military, missionaries, engineers, or businessmen who travel a lot.

Female profiles are a bit more varied. They can be studying or hold a creative job, but a popular occupation for “female” romance scammers seem to be volunteering for good causes (for instance at an orphanage). This gives them an excuse for being overseas.

Where in the World Is Scamdo? The Importance of Geolocation

A pretty good indicator of whether an account should be further investigated is to check the IP it uses to access your site. This will help you determine the geolocation of the person behind the account. It is not a sure-fire way to spot all scammers of course as many hide behind proxies and as time goes by romance scammers get better and better at covering their digital footprints.

But we wanted to mention IP regardless as it is a scam marker that can help paint a picture of whether an account is genuine.

How to Translate the Knowledge of Romance Scam Markers into a Scam Free Dating Site?

We’ve covered a lot of different things to look out for in order to spot romance scammers, but how can this be applied to your moderation process?

First of all we suggest making sure you have an IP lookup function in your back office tool that filters out all accounts accessed by suspicious IPs and funnel these through to manual moderation or if you want to take an even firmer stance, automatically block any accessed from blacklisted IPs.

Secondly, create a list of all the words and expressions regularly used by romance scammers. In this article we have given quite a few examples, but as time goes by you will be able to expand on that list easily. Keyword lists like this will allow you to automate a good part of the moderation process for keeping fake dating profiles off your site.

Thirdly have your system catch accounts that send out duplicate messages to multiple people. Have these accounts manually moderated to investigate if they are genuine.

And finally make sure your moderation team is continuously trained and updated on the ever-evolving tricks of romance scammers. They need to know exactly what to look for to be truly efficient at keeping your users safe.