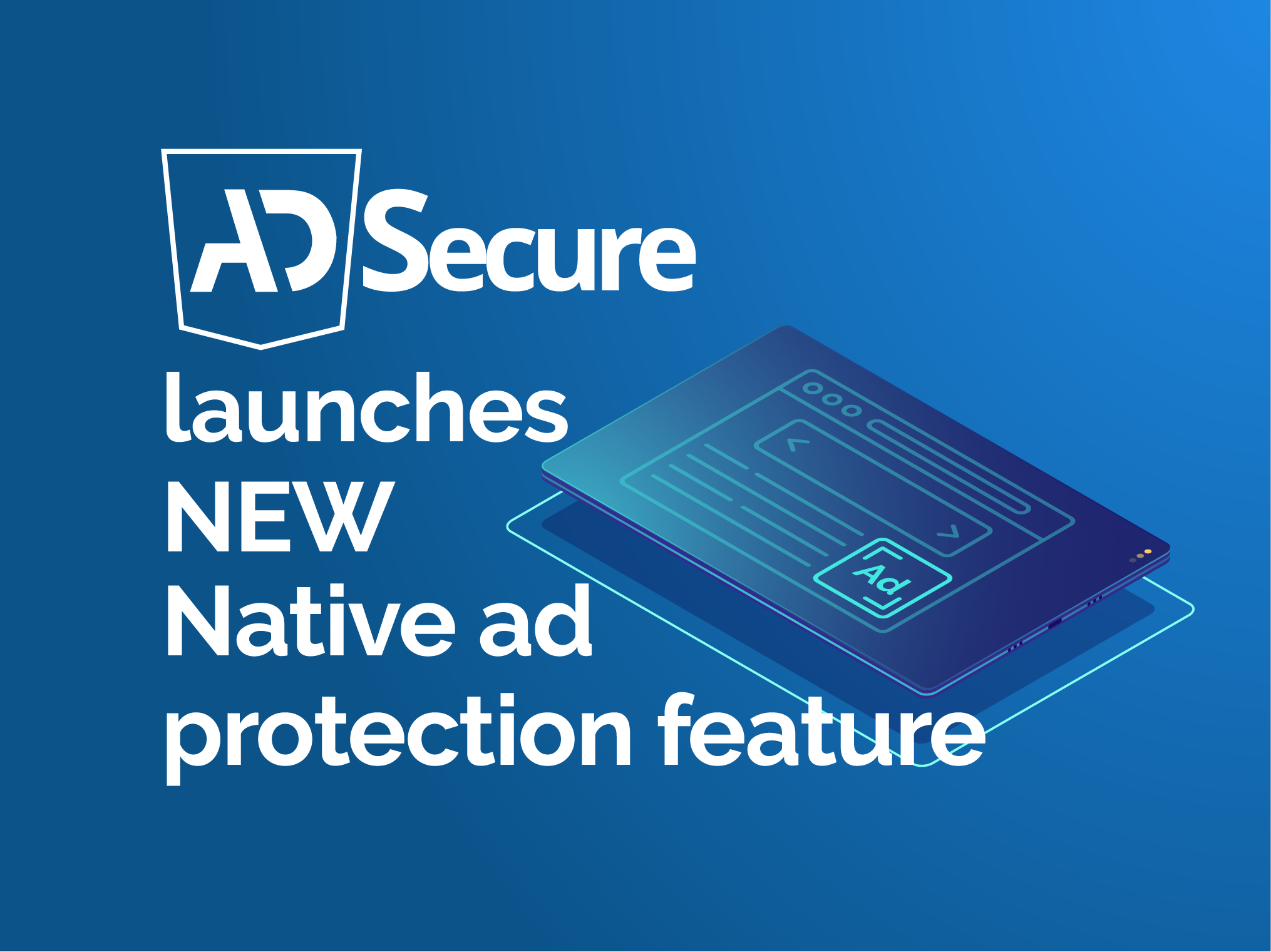 AdSecure, the ad verification tool used by ad networks, ad operations teams and publishers, today announced the addition of Native ad protection to its digital weapons arsenal in order to combat digital threats and malware and safeguard end users when exposed to online advertising. Native ads are a popular format for dating offers.

Native ads pose an interesting challenge when it comes to protecting the user experience. Normally, the Native ad itself looks perfectly clean and harmless but the potentially dangerous elements lurk underneath the surface when a user engages with the Native ad. Post click is where attacks can happen at multiple points throughout the redirection chain, therefore a crucial aspect of protecting against the corruption of Native ads is the ability to understand where a user is sent once they engage with a Native ad.

The risk of attacks via Native ads increases when factoring in the use of programmatic campaigns into the mix. The loss of direct control on the demand generated by programmatic can lead to rapid scaling of harmful activity by cyber criminals.

AdSecure has addressed this issue with a ‘new click option’ which scans and analyses the entire redirection chain: from the Native widget display image through to the final ad’s landing page. This process reveals a full understanding of what will happen to the user post click in order to stop any harmful activity from damaging their experience and their security.

AdSecure’s Product Manager Mathieu Derval commented: “The Native ad format has proved to be incredibly popular and effective both on social media platforms and more traditional news media sites. This has led to massive growth, according to eMarketer, Native ad spend by U.S. marketers rose by more than 30% when compared to 12 months ago. Additionally, with so many apps and mobile sites designed to compliment the Native format over 90% of ad dollars go toward mobile placements. The Drum estimates that 90% of the world’s largest brands are running Native campaigns.”

Derval continued: “With the exponential growth of Native ad placements, criminals are using this format to inflict cyber crime after the end user engages with the Native ad. The end user can then fall victim to a redirection hijack that sends them to a malicious, or offensive landing page. AdSecure’s technology ensures that end users, publishers, ad operations teams and ad networks are fully protected with our new click option, taking creative security to the next level.”

Find out more about AdSecure or request a free demo here.