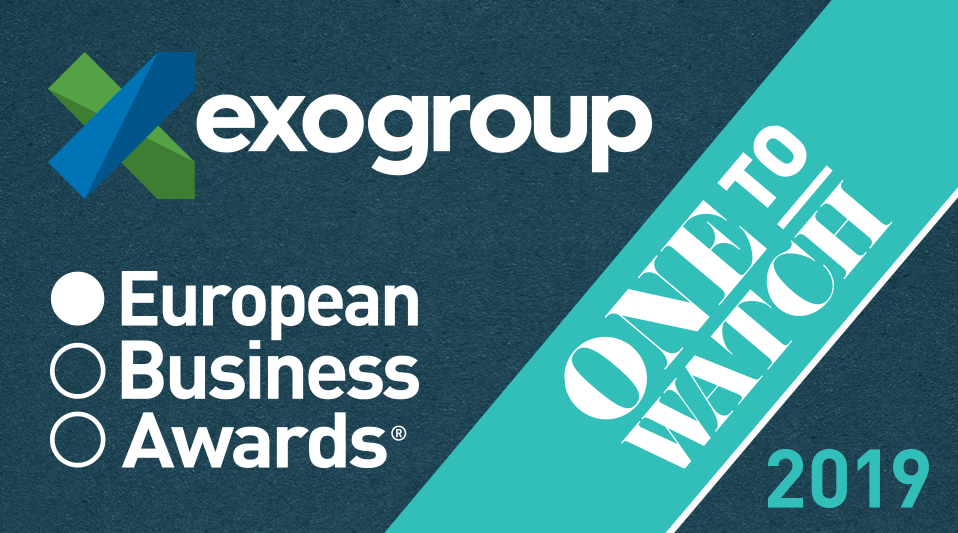 EXOGROUP, the digital technology enterprise business group, today announced that two of its companies: ExoClick and TORO Advertising have been named as ‘Ones to Watch’ in Europe in a list of business excellence published by the European Business Awards (EBA), one of the world’s largest and longest running business competitions.

ExoClick, Spain’s biggest ad tech company and Spain’s leading affiliate network TORO Advertising were chosen because they demonstrate exceptional achievement and reflect the EBA programme’s core values of innovation, success and ethics. Out of the 127 companies named as ‘Ones to Watch’ in Spain, ExoClick and TORO Advertising are two of the four companies in the list whose business is in the marketing sector.

EXOGROUP’s CEO and founder Benjamin Fonzé commented, “We are very proud to be featured in this prestigious list. Both ExoClick and TORO Advertising have continued to grow in the global ad tech marketplace due to constant innovation and adapting to the needs of an ever changing digital marketplace. At the beginning of this year ExoClick broke its daily impressions record and now serves 7 billion daily ad impressions globally. EXOGROUP became a majority shareholder in TORO Advertising in October 2018. Since then we have invested 1 million euros to expand TORO’s talented team and to develop new affiliate platform technologies, with EXOGROUP providing further operational support through its finance, human resources and marketing departments.”

Adrian Tripp, CEO of the European Business Awards said, “The companies chosen as ‘Ones to Watch’ are the most inspirational, successful and dynamic in Europe. The talent and tenacity at the heart of these businesses creates jobs and drives Europe’s prosperity. This ‘Ones to Watch’ list of excellence is a benchmark of success for the rest of the European business community.”

Companies on the ‘Ones to Watch’ list come from all sectors; from manufacturing to retail, agriculture to technology, and all sizes; from start-ups to billion euro businesses.

ExoClick and TORO Advertising will now compete in this year’s European Business Awards to become a National Winner in their country, with the results to be announced in December 2019.

The EBA’s ‘Ones to Watch’ list for Spain can be found here.