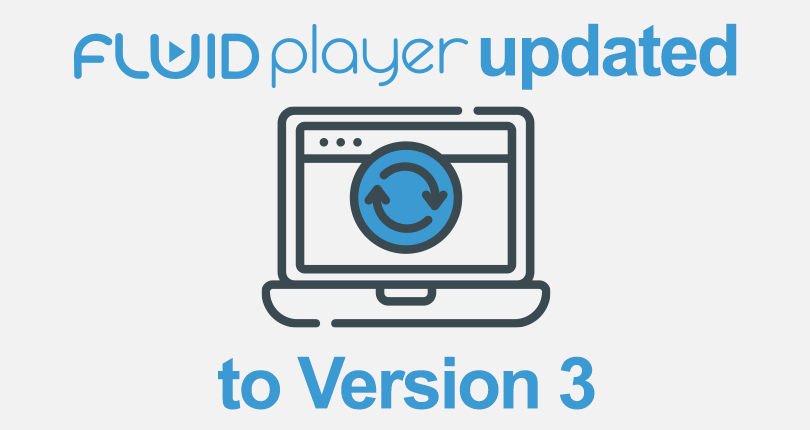 Fluid Player, the free, open-source, HTML5 video player has been updated to version 3. Fluid Player is a popular choice that is used by publishers to monetize video content with in-stream and in-video VAST banners.The player has undergone a major modernization of the codebase significantly improving code quality and improving the player stability. More than 60 bugs and issues were fixed in version 3 improving compatibility, responsiveness and rendering of the player.

Other news as part of the update include:

The Fluid Player website has also been redesigned and features a demo video highlighting some of the player’s key features. The Player Builder has also been updated giving publishers and developers an easy to use customization tool that allows the testing out of features and customizations in real time while automatically generating the relevant code. The generated code can then be cut and pasted directly into a website using Fluid Player as it’s video player. The website also includes links to the new documentation and GitHub, and useful blog articles on how to get the best out of Fluid Player.