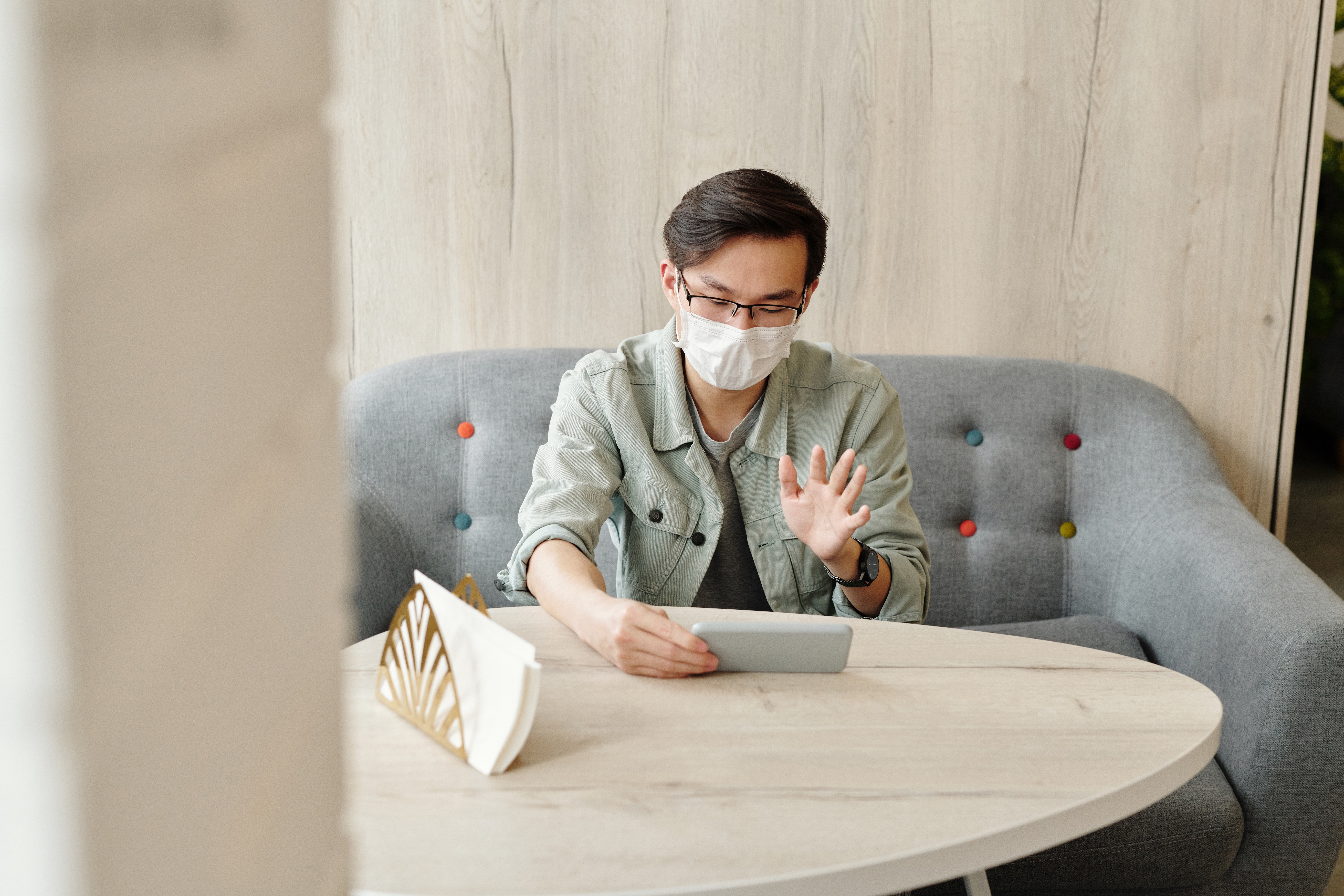 Meeting new people and forming genuine connections are essential, but because of the global pandemic, millions of people were forced to find new ways to connect with others. Since March, government-issued mandates and gathering restrictions have prevented many in-person meetings, leaving those seeking friendship, community, or love lost without their usual places to meet — restaurants, coffee shops, and bars. In response to the pandemic, people flocked to dating apps in search of their perfect match, and, according to several surveys conducted by The Meet Group, dating is now back to pre-pandemic levels; 71% of members planned on dating in March, which then dipped to near 55% in April. As the world began to reopen in July, 74% of daters were willing to go on a date tomorrow if they met someone interesting on a dating app today. This rate has remained relatively unchanged since then.

The pandemic has changed our lives, both physically and digitally. From completing ordinary tasks, like grocery shopping, to the way we interact with each other, people are choosing to put their health and safety first, downloading food delivery apps, opting for curbside pickup, and going on virtual dates. When it comes to face-to-face interaction, people are seeing how live video provides an opportunity to screen potential dates for any obvious signs of illness, becoming a replacement for real-life interaction.  FaceTime and Zoom were quickly adopted earlier this year to replace in-person gatherings, and while The Meet Group began rolling out live video to its dating apps nearly four years ago, other apps, like Tinder, rushed to add video products to support daters. At The Meet Group, we launched our video solution in 2017, and, with the pandemic, saw a surge in user engagement. Our members now play nearly 250,000 NextDate games, which is a video speed dating game, every day, doubling our March activity, and the total time spent in video increased by more than 30% to 1.1 billion minutes per month.

Because of the pandemic, dating apps are experiencing significant growth. Self-isolation and social distancing have led daters to crave more connections and intimacy than ever before. Video became essential for dating at first as a replacement for real-life interaction, but now as a filter for screening potential matches before meeting in person. Dating apps have been evolving toward ever-increasing authenticity for years, and nothing is more authentic than live video. Daters no longer have the risk appetite for meeting people in person based on exchanged text messages or swiping — they want video chats first to prequalify dates and test compatibility. After the pandemic, video dating won’t be going anywhere; the pandemic has marked the end of the age of the shallow swiping app and the beginning of the era of video dating. People are continuing to value their time — pulling the future forward and shifting consumer habits. Daters will become habituated to ask for a video chat before arranging an in-person meeting because it saves them time and is safer.

Dating apps are often thought of as boring, frustrating, and depressing — swiping through photos and sending messages and pictures just doesn’t cut it for the average dater seeking a real connection or romance. Dating apps need a new trick, something to keep daters engaged, entertained, and happy. Daters know that a swipe and a few text chats aren’t enough to justify the time, effort, and safety risk of meeting a stranger in person. It’s time to swipe left on traditional dating apps and forge real, authentic connections through live video.

About vPaaS by The Meet Group

The Meet Group’s vPaaS, Video-Platform-as-a-Service, powers six of the world’s largest video dating apps with livestreaming video, and, across our networks, vPaaS surpassed $200 million of revenue on an annualized basis across our 8.9 million viewers and 1.2 million broadcasters each month. Our easy-to-integrate video SDK package provides industry-leading, sophisticated AI moderation complemented by 500+ human moderators, a 34-person talent team, and tens of millions of dollars a year worth of ongoing software optimization and feature releases. vPaaS, which can power any website, app, social network, or dating community, provides a much richer experience than exchanging text messages or swiping left or right. Our livestreaming solutions have created the most engaging dating communities in the world — video enable your app or website today.