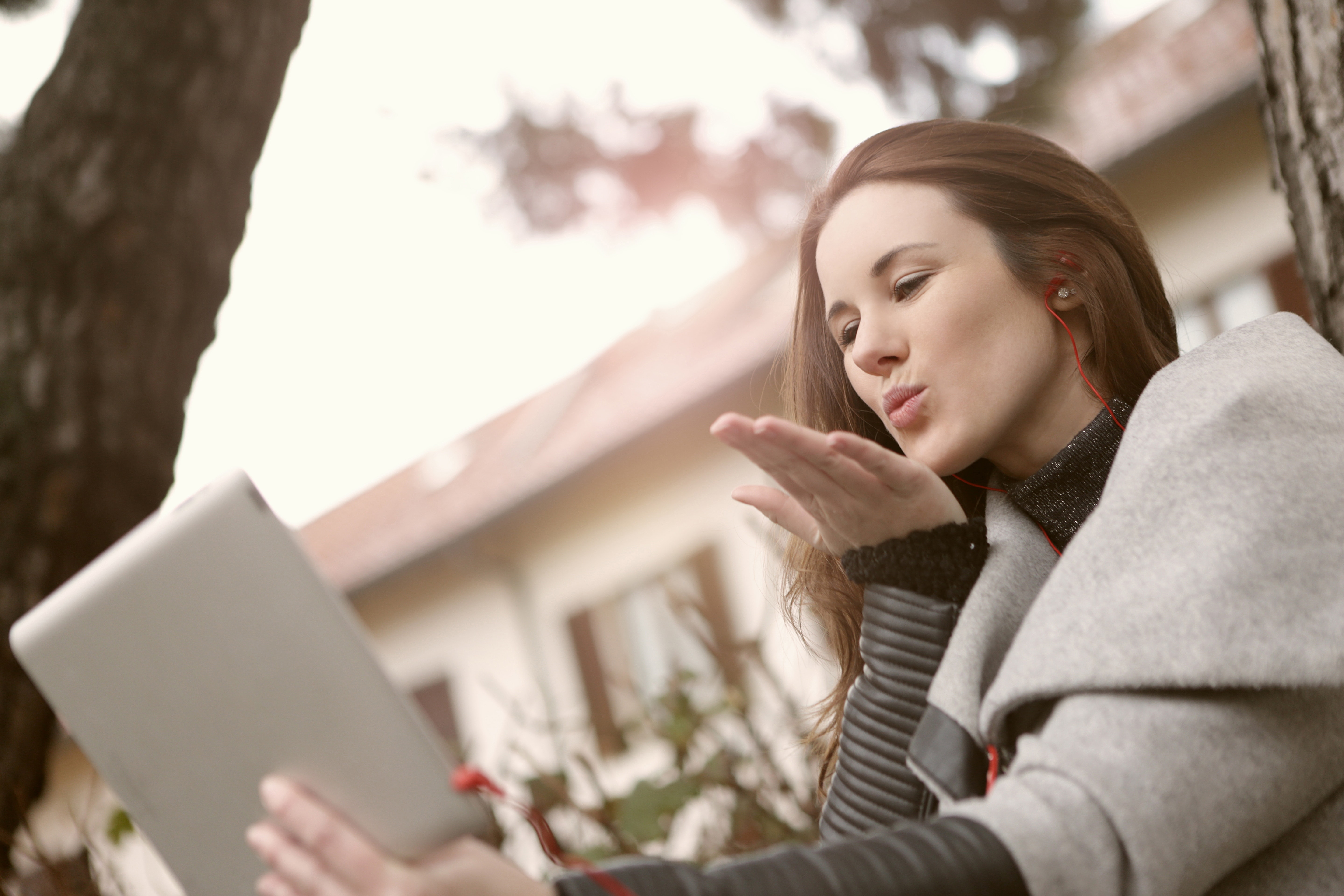 The Meet Group’s portfolio of dating apps provides an environment where millions of users can connect and interact safely. Powered by vPaaS, or video-Platform-as-a-Service, MeetMe, Tagged, Skout, GROWLr, and LOVOO have originated countless friendships, dates, relationships, and marriages. Dating games, like NextDate, and other features, like guest broadcasts, battles, and 1:1 video, provide a place for members to meet new people, entertain, and develop real relationships.

The pandemic has changed consumer habits, forcing people to find new ways to make the connections they’re longing for but have been unable to due to in-person gathering restrictions. Video has become a replacement for real life interaction, giving users the chance to meet someone new, without risking their health and safety, prior to meeting in person. As lockdowns and social distancing mandates are still in effect across the country, and with Valentine’s Day right around the corner, daters are flocking to dating apps in search of virtual dates, romance, and intimacy. According to a recent survey conducted by The Meet Group, 80% of members plan on using one of our apps to find a date for Valentine’s Day.

With relationship success stories shared every week, it’s no wonder daters are realizing the importance of live video and online dating. Live video is critical in determining compatibility — and authenticity — prior to meeting in person.  Kevan and Haley, among others, met on MeetMe while livestreaming and have been inseparable ever since.

Kevan, a musician, and Haley, a make-up artist, met on MeetMe early last year, the first dating site or app either of them ever tried. Neither Kevan nor Haley had the intention of dating when they signed up — they just wanted to make connections and meet new people. When Haley first started streaming, she watched other livestreamers for inspiration, which is how she met Kevan. “I promised I would never catch feelings, but when something is right in your gut, you take it,” said Haley.

She appreciated the way Kevan interacted with other people on MeetMe, which helped her gauge him as a person. The pair met for the first time in person in Florida, which Haley described as “a dream come true.” Kevan and Haley stream both individually and as a couple, and they occasionally play NextDate for fun, but they both understand that nothing can go beyond a simple crush.

“We are seeing a lot of evolution of livestreamers, a growing catalog of interactive shows, and more diversity of talent, from cooking and painting to singing and dancing. A lot of people got into livestreaming for the first time during the pandemic, leading to an increased usage of livestreaming for dating, meeting new people, and creating a sense of community. Livestreaming is not going anywhere — it is here to stay across the dating industry,” said Geoff Cook, Chief Executive Officer of The Meet Group.

Every day, members from all over the world make authentic connections on The Meet Group’s dating apps, meeting through live video, chatting, gifting their favorite streamers, or playing NextDate. The following testimonials were submitted by members of MeetMe. Names have been removed to ensure anonymity.

“We met in a mutual friend’s stream and began chatting. This Covid lockdown drew many people like ourselves to the app and it’s been a blessing since. We began dating and spending time together even though Covid has kept the borders of our countries separated. Through streaming we grew to know each other and have fallen in love with each other. We are now engaged and streaming together when we can.”

“I met my now boyfriend of a year here on MeetMe. We both were top badges and both stream everyday. We continue to spread love onto our fam we have here. We love the app and it helps us grow everyday with the people we have met along the way.”

“We both went into each other’s livestreams and the chemistry started building. As we kept going into the streams more and the connection started building faster, we decided to meet in real life. We got engaged 10 days later.”

“Without [MeetMe], we would have never met. We’re married, and we have THREE kids together! ❤️ Thank you so much for helping us find each other.”

Dating apps can be some of the loneliest places on earth. Live video transforms these moments of loneliness into moments of connection. Livestreaming video is not just for entertainment, but for the social aspect and the ability to forge real, authentic connections.