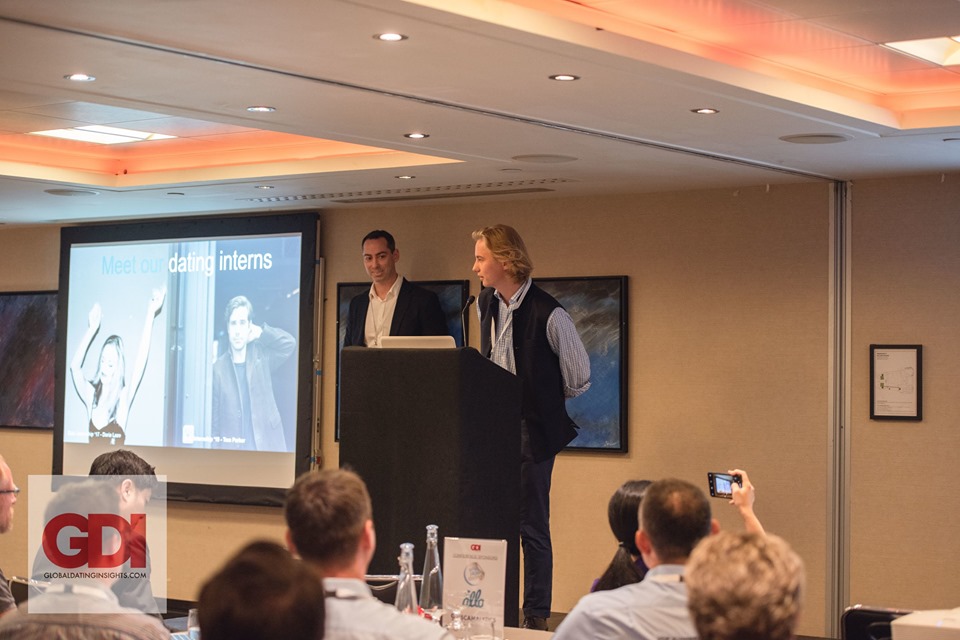 CLiKD is the London-based dating app that helps singles make real connections with people who share their beliefs, passions and interests.

Users set three multiple-choice questions about their personality that act as a quick compatibility test and ensure the pair will have similar values. Potential matches must answer two of the three questions in the same way before they can begin a conversation.

The company is also making the move into offline events with the creation of ‘Date Escapes’. Run by CLiKD’s new Head of Partnerships and current Made in Chelsea cast member Freddie Browne, the speed dating nights with a twist give newly-formed couples a chance of winning a romantic holiday to a mystery location.

Chief Operating Officer Matthew Milner joined the team at the end of 2017 and has overseen the app’s consistent growth through a series of traditional, creative and influencer marketing campaigns.

The pair appeared on The GDI Podcast to talk British dating trends, the success of Date Escapes and Freddie’s personal CLiKD profile.