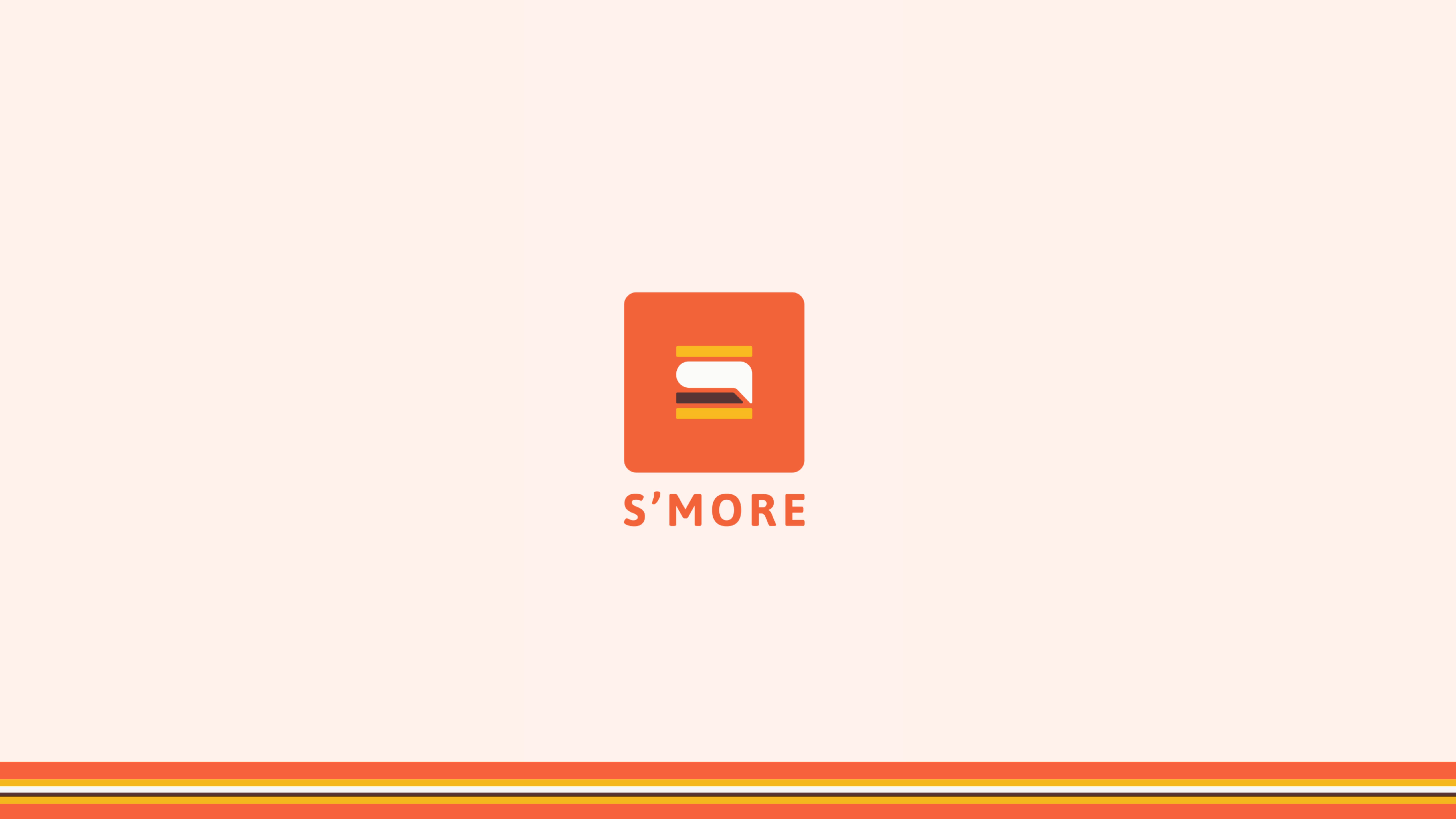 S’More, short for “Something More”, hides profile pictures at the beginning of a conversation. Over time, the images unblur, allowing users to learn more about one another in an authentic and meaningful way.

Singles can “wink” at different aspects of profiles they find attractive, such as an interest’s “Education”, “Perfect Date”, “Zodiac”  and “Turn On”. They can also see statistics on how many people have winked at these parts of their own profiles.

The app also boasts a range of safety features, including obligatory photo verification and a publicly visible behaviour score.

Cohen-Aslatei said: “Ten years ago casual dating apps made it easy to find people nearby and the hook-up culture was born. Then came the second generation of dating apps with a lifestyles appeal, still for casual connections. However, most of the apps were still based on a ‘Hot or Not’ game, and while fun, left the majority of people hopelessly single.

“A reliance on dating the perfect selfie hasn’t worked, and today millenials are transitioning to relationships apps that focus on getting to know the whole person, which is critical when you’re looking for a relationship.”

The entrepreneur is joined on the founding team by advisors John Abbott, former CEO of The Meet Group, and Chelsea Burkett, YouTube executive.

S’More has already secured $1.1 million in seed funding from investors including Benson Oak Ventures and Joshua Black. One notable backer is the dating industry’s own Dmitry Volkov, Founder of Social Discovery Ventures and investor in the recently formed Dating.com Group.

Yoni Mindel, Partner at Benson Oak, said: “When we met Adam, we were immediately struck by his clear Founder Market Fit, with immense knowledge and experience in market that touches an increasingly massive number of people on a global scale, where the line is blurring between online dating and online socializing.

“In a short period of time, Adam has thus been able to assemble a team, raise a round from value-added investors and build his vision of a brand and value proposition that meets current market needs.”

S’More is currently undergoing a private beta test focused on Boston. It has over 6,000 users on its waiting list, and is set to launch in New York soon.