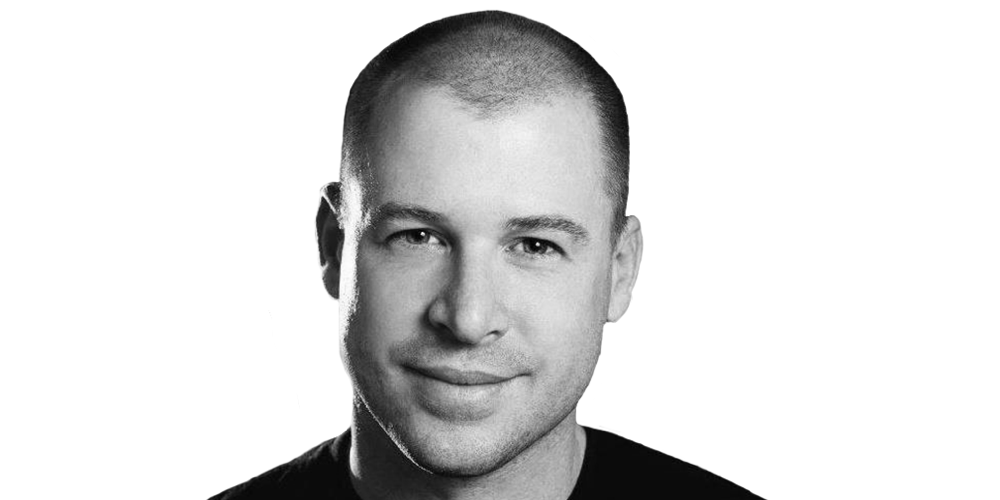 Say Allo is a startup relationship app for serious singles, co-founded by entrepreneur Zackary Lewis and Dr Brian Shaw, one of the pioneers of Cognitive Behavioural Therapy (CBT).

It has numerous features that were specially designed to create stronger connections and keep members safe. Video chat, a key part of the offering, enables users can see whether they are compatible while making sure they are not being catfished.

Lewis recently explained the journey of his innovative dating platform during a presentation at the GDI London Conference in September.

GDI caught up with him two months on to find out more about Say Allo’s upcoming launch in Montreal, and how the marketing materials needed to be tweaked to move into a new country.

When we spoke around five months ago, the app was just beginning to go live in select cities around the US. What has your journey been like since then?

ZL: “As a startup, our journey is just beginning as we get the word out about Say Allo to educate the market on who we are, our differences and what makes our app unique.  This is no small effort, as there’s a multitude of great and not-so-great apps on the marketplace, which can be overwhelming for the user. We’ve embraced this challenge to find new and interesting ways to market ourselves, and specifically in the US – teach people how to say ‘allo’ which has been a lot of fun!”

Ahead of your upcoming Montreal launch, what challenges have you faced to prepare for this new market opportunity?

ZL: “Montreal is great city that is represented by a diverse mix of people that remain steadfast to their French cultural roots.  With English being the second most popular language spoken throughout the province, localizing our app for French Canadian speakers was our first challenge.  Our second challenge was a realization from our Montreal team that the marketing message that worked for us in the US wouldn’t translate well into French.  Adapting our messaging was an important obstacle to overcome to ensure that we connect with this unique market before we can make connections through Say Allo!”

You’ve also made a number of product improvements. How different is the messenger interface following the changes?

ZL: “Over the last six months, our team has overhauled Say Allo to make the experience of matching and communicating inside the app more engaging. This started with an intense look at how people communicate inside the app before making the decision to connect in real life.  We found that flirting through a messaging tool includes the ability to show personality not just through words alone, but also through animated emojis, Gifs and stickers, which are all now standard features.  We also wanted to make messaging a conduit to safely and responsibly meet-up through video inside of Say Allo, which is now an available feature inside of our messaging application.”

Video is also becoming a bigger part of your offering. What was the thought process behind adding in that functionality?

ZL: “Say Allo is all about forming compatible connections.  We do this in part by providing a continuous learning algorithm that was codeveloped by an original inventor of Cognitive Behavior Therapy, Dr. Brian Shaw, PhD.  Through our algorithm, we are able to predict levels of compatibility based on user-provided data.  Data aside, we know that an important part of compatibility is being able to see someone face-to-face.  Meeting through video is an important feature for Say Allo, as we want people to safely connect inside of our app to ‘see’ if there’s a spark before making the decision to meet in real life.  This is proving to be a valuable and time saving tool for people interested in making real connections!”

What do the next 6 months look like at Say Allo? What about the next 3 years?

ZL: “There’s an interesting statistic offered through a recent Pew Research Study that indicates a large majority of people who connect through dating apps never actually meet in person.  We have a sincere desire to change this statistic.  Our roadmap is focused on expanding our video offering, along with localizing our app for new markets to get people saying “allo” – or hello, in any language around the world.  We want to invest heavily in video and new features that enhance communication, with an end-goal of moving people off of Say Allo and onto making meaningful, and more importantly, compatible real-life connections!”