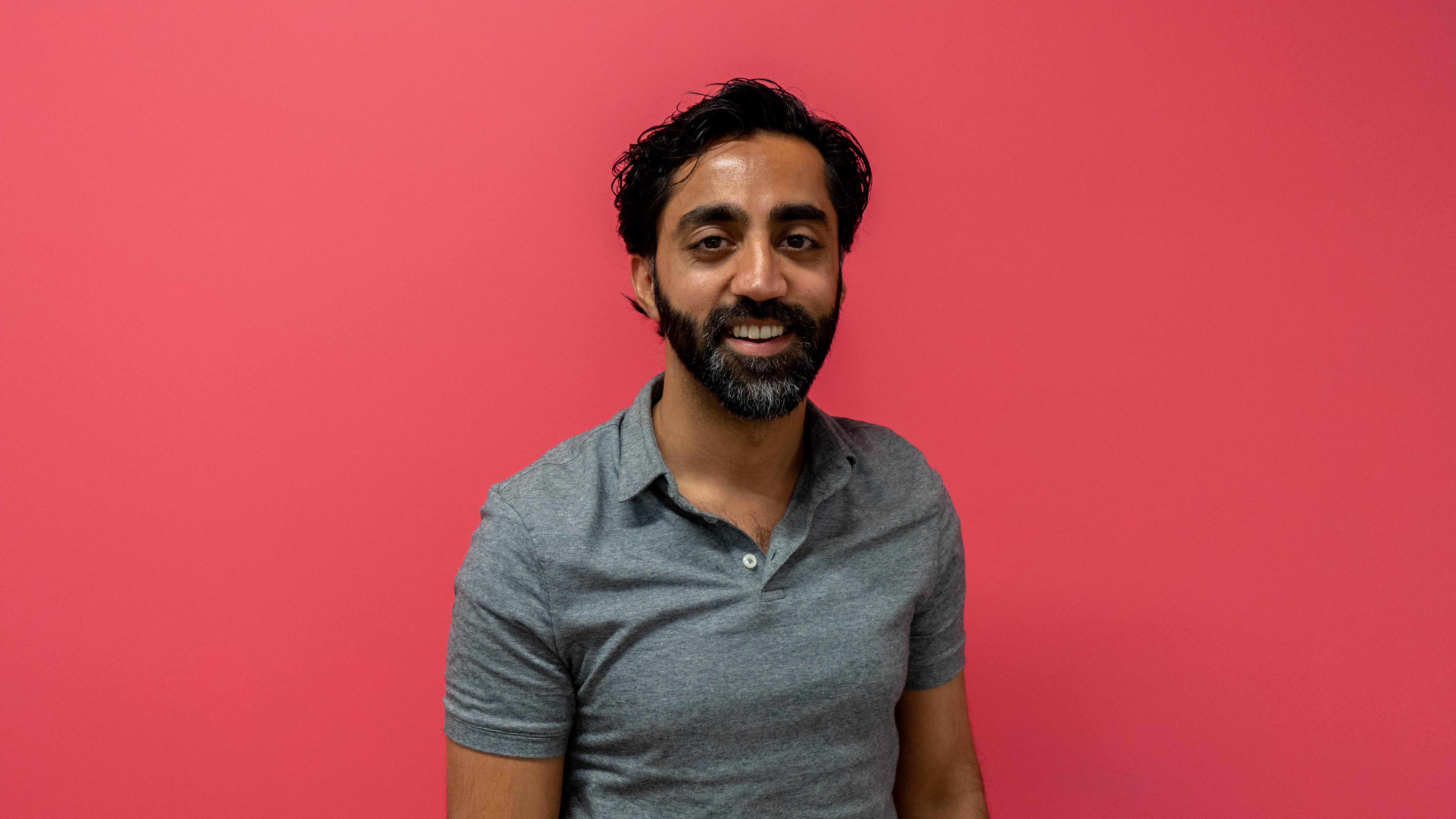 Muzmatch is a relationship-focused app that strives to help millennial Muslims find their long-term partners.

It has all the benefits of modern dating apps and allows singles to take their dating lives into their own hands, while also staying true to the Islamic religion.

Faith-based features help conservative family members be more accepting, as the world of online dating may have previously been considered taboo.

Former banker Shahzad Younas is a self-taught app developer and launched the first version of Muzmatch in 2014. He has just unveiled the latest iteration of the app after completing a seven-figure Series A funding round in the summer.

He spoke to GDI’s Dom Whitlock about how he created the app to ensure it complied with his religion’s beliefs, why it’s so important for religious dating platforms to exist and what he thinks the future of the industry is going to look like.