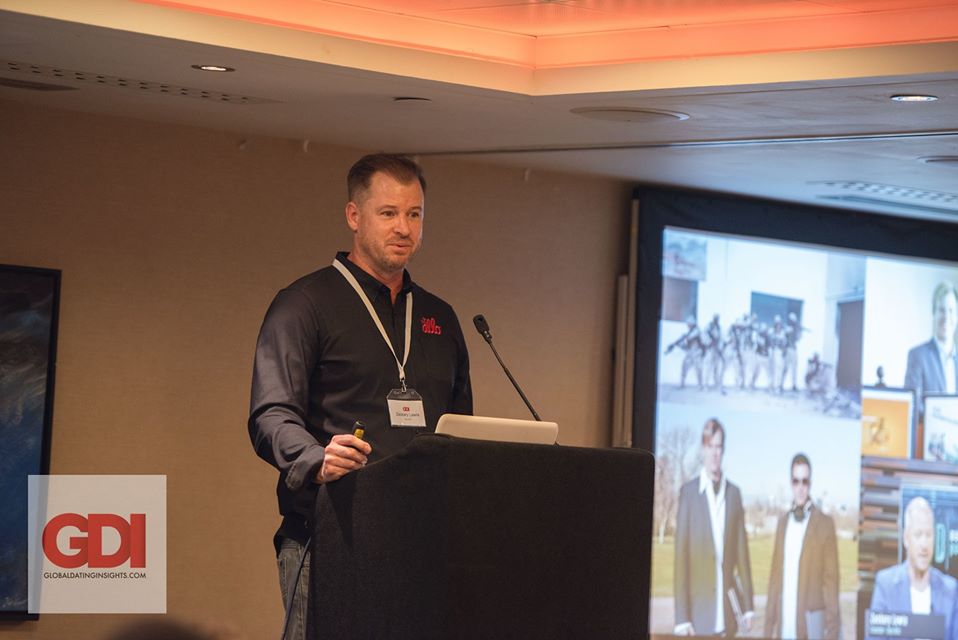 Say Allo is a new relationship discovery app that matches users in a scientific and intelligent fashion.

Created in collaboration with Dr Brian Shaw, a pioneer of Cognitive Behavioural Therapy, the platform uses a video chat feature to reduce the risk of catfish profiles and increase the number of compatible connections.

Founder Zackary Lewis was a member of the United States Marine Corps and has since worked on a number of tech startups, most notably the streaming network Liquid Compass. His journey into the online dating industry was similar to that of several other entrepreneurs; he sought to innovate after struggling to find success on mainstream apps.

Now Say Allo has raised $1 million in its first seed round and is helping singles find love in cities all across the USA and Canada.

Zackary appeared on The GDI Podcast to discuss how he came to work with Dr Shaw, what makes Say Allo so unique compared to other products and what his plans are for developing the business in the future.