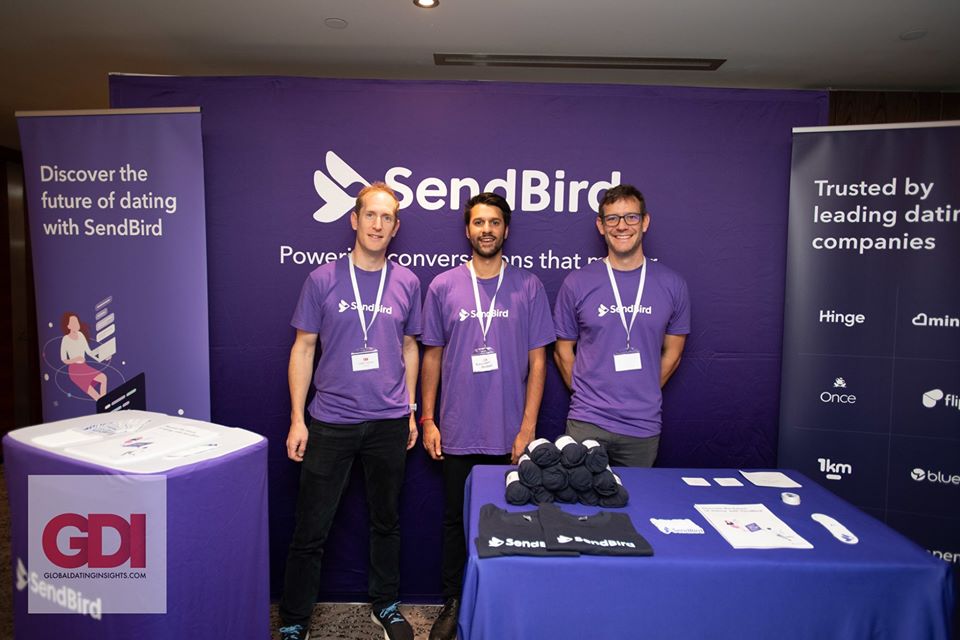 Sendbird is a messaging platform that provides fully customisable chat functionalities for mobile apps and websites.

It has previously worked with some of the biggest global dating apps, including Hinge, Once and Blued, the largest BGTQ social network in the world.

At the beginning of last year, Sendbird raised an impressive $102 million in a Series B funding round that was led by Iconiq Capital, an investment firm associated with Mark Zuckerberg. It has also previously been backed by prestigious startup accelerator Y Combinator.

With more than three-quarters of the world’s population regularly using a messaging app, Senbird has the ability to provide a vital service for the modern age.

Strategic Accounts Director Leigh Cohen joined Dom Whitlock on The GDI Podcast to discuss how the company enhances the online dating experience, the ongoing issue of ‘ghosting’, and why written messages are still more popular than audio and video calls.