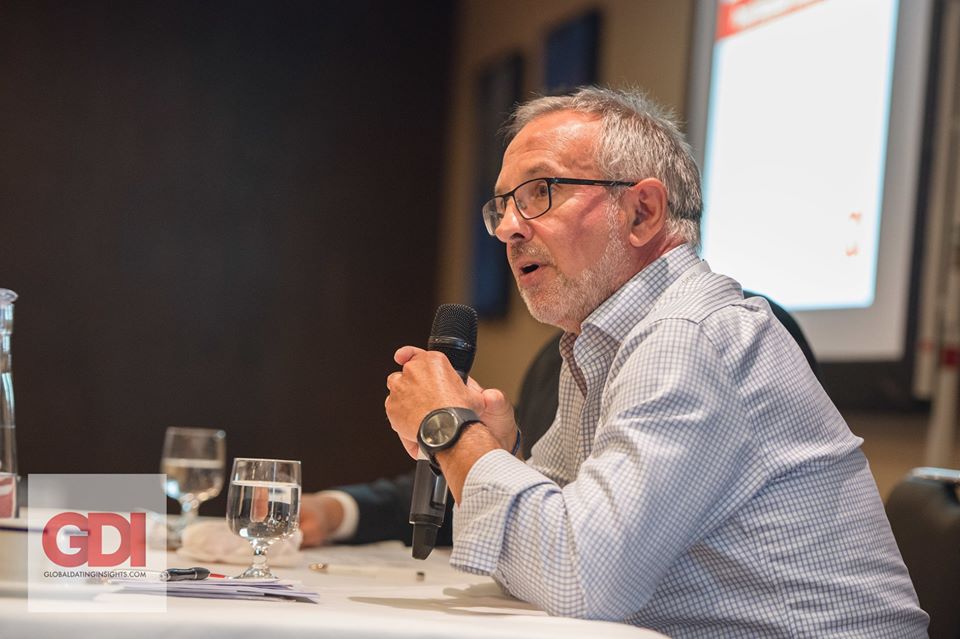 The Online Dating Association is the industry’s regulatory body that works to make sure the community of brands has a strong and united voice when dealing with government representatives and the media.

It also curates a set of standard guidelines so online dating companies are doing their best to protect all of the users and their data.

George Kidd returned to his position as CEO of the ODA in May 2018, after a two year spell as head of the gambling sector’s regulators. Once back in charge, he set about implementing new techniques which he learned from gambling, to direct the dating industry into the future.

George appeared on the seventh episode of The GDI Podcast to talk about how well companies are protecting their network of daters, how much the industry has changed during his time away, and what impact Facebook Dating will have on the landscape.