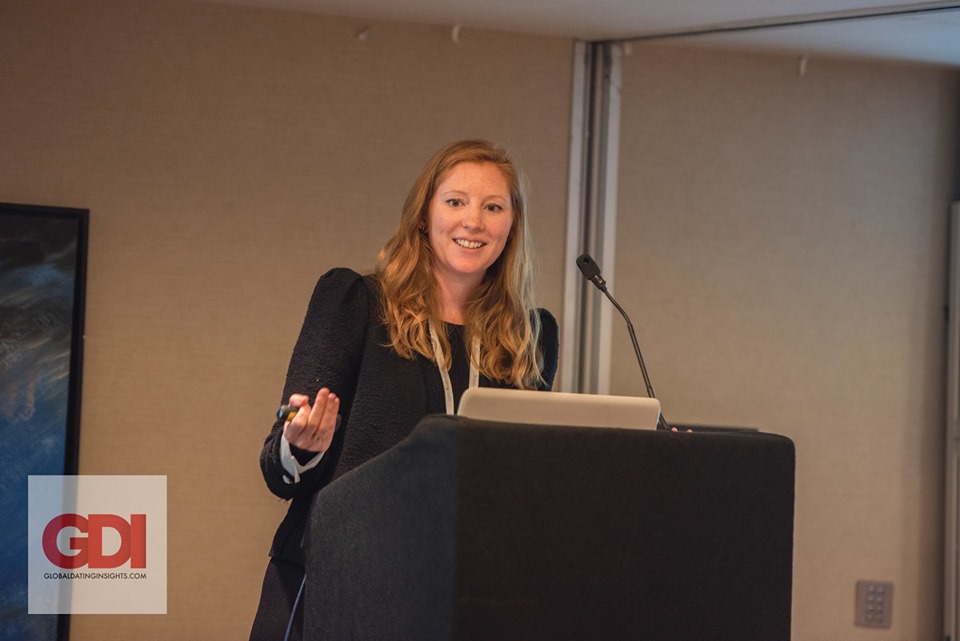 Global Dating Insights is proud to announce that the first episode of The GDI Podcast has been released!

Throughout the series, we will be joined by a number of leading executives and professionals from the online dating industry to discuss how their unique products are disrupting the space.

In episode one, GDI caught up with Toffee CEO Lydia Davis to find out more about the history of her now-infamous dating app.

Dubbed the “Tinder for Toffs”, Toffee became a viral sensation when it was first released back in early 2018. The app for privately educated singles caused controversy and was covered by countless international media outlets, who branded it “elitist” and expressed their outrage at the fact that such an app could exist.

Davis maintains that there is nothing discriminatory about Toffee and believes it is just another niche dating app for people who want to find a like-minded partner.

The extensive media coverage brought thousands of people to the app wanting to find their privately-educated love, as well as a never ending number of trolls, including popular YouTuber WillNE.

Eventually the criticism began to die down and Toffee now stands as one of the most popular startup dating apps to come out of the UK.

With a recent launch in Australia already under her belt, Davis is now looking to enter more international markets before the end of 2019.