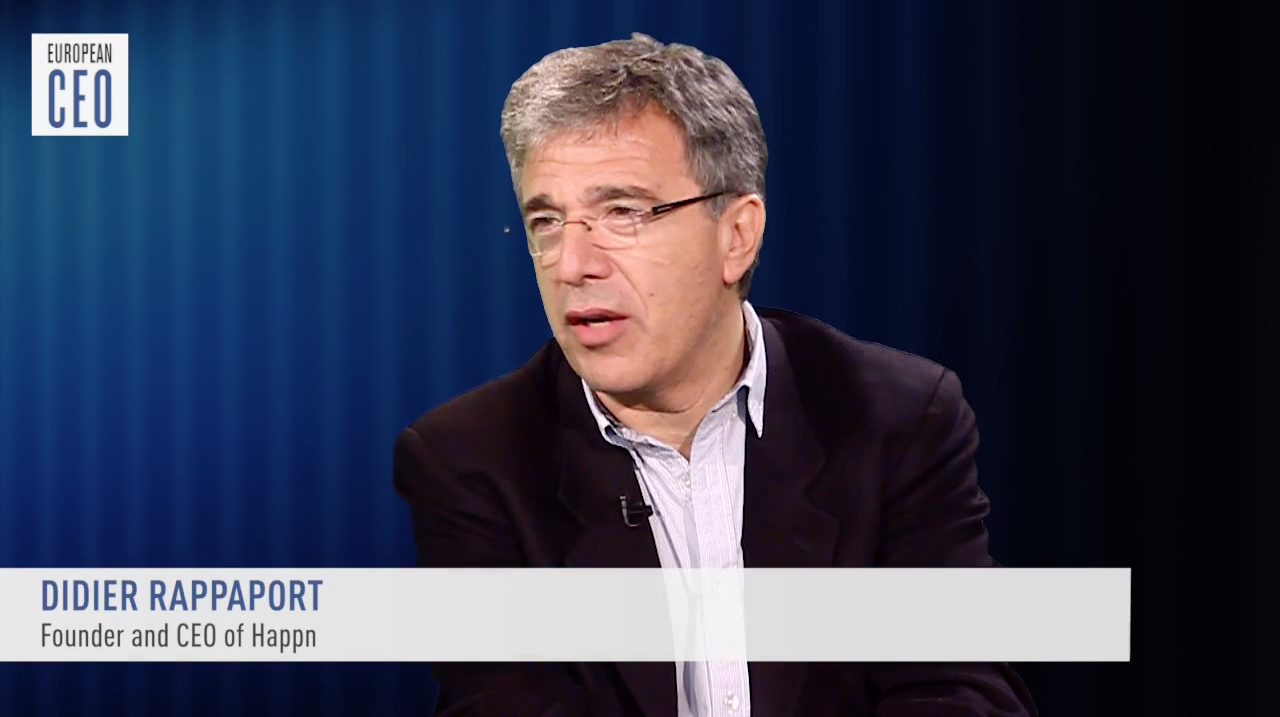 Rappaport is the founder and CEO of Happn, which has been performing impressively, expanding further into Europe and the US – now live in 9 major cities, with over 1.4m users.

The company has 30 employees, and in December 2014 they received $8m in funding to expand the app internationally.

Rappaport says they secured this investment by showing the traction the app had generated in a relatively short time.

As CEO of Dailymotion he built the company to be valued at €120m, with over 128m monthly unique visitors.