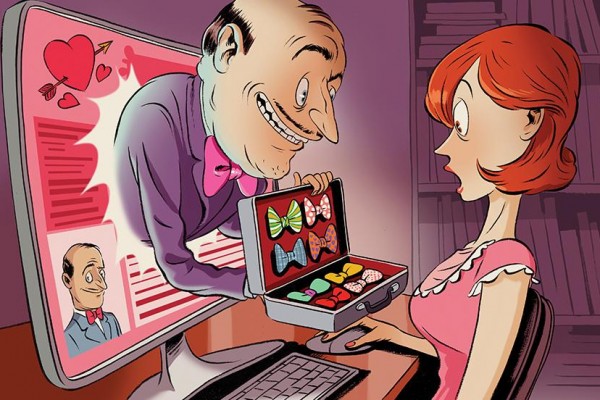 A Newsweek article talks to the people who use dating sites for networking, promoting their business, and for finding potential employees.

Hannah Miet speaks to 37-year-old clothing designer, Zach Barnhorst, who create a Tinder profile for his bow-tie shop, swiping through hundreds of users, and asking them to check out his store.

He said he saw a 200% increase in unique visits to his site, and a modest bump in sales.

There have been other reports of people using Tinder for such purposes, from DJs using it for party promotion, to comedians using the app to raise their profile.

Tinder CMO Justin Mateen also said he has heard of modelling agencies using it as a scouting device.

Miet asked Sam Yagan about whether people use OkCupid’s matching algorithm for networking, recruiting and marketing purposes, and he said: “We don’t track it, but I’ve heard it enough times to know it’s real.”

A CNN article earlier this year looked at a similar area, and talked of a Google executive who said they had “met two people who I might do business with on Hinge. I haven’t yet but I will.”

This is of interest as Tinder have always had loftier ambitions than being just a dating app – calling themselves a social connecter – and are widely expected to expand their focus later this year.