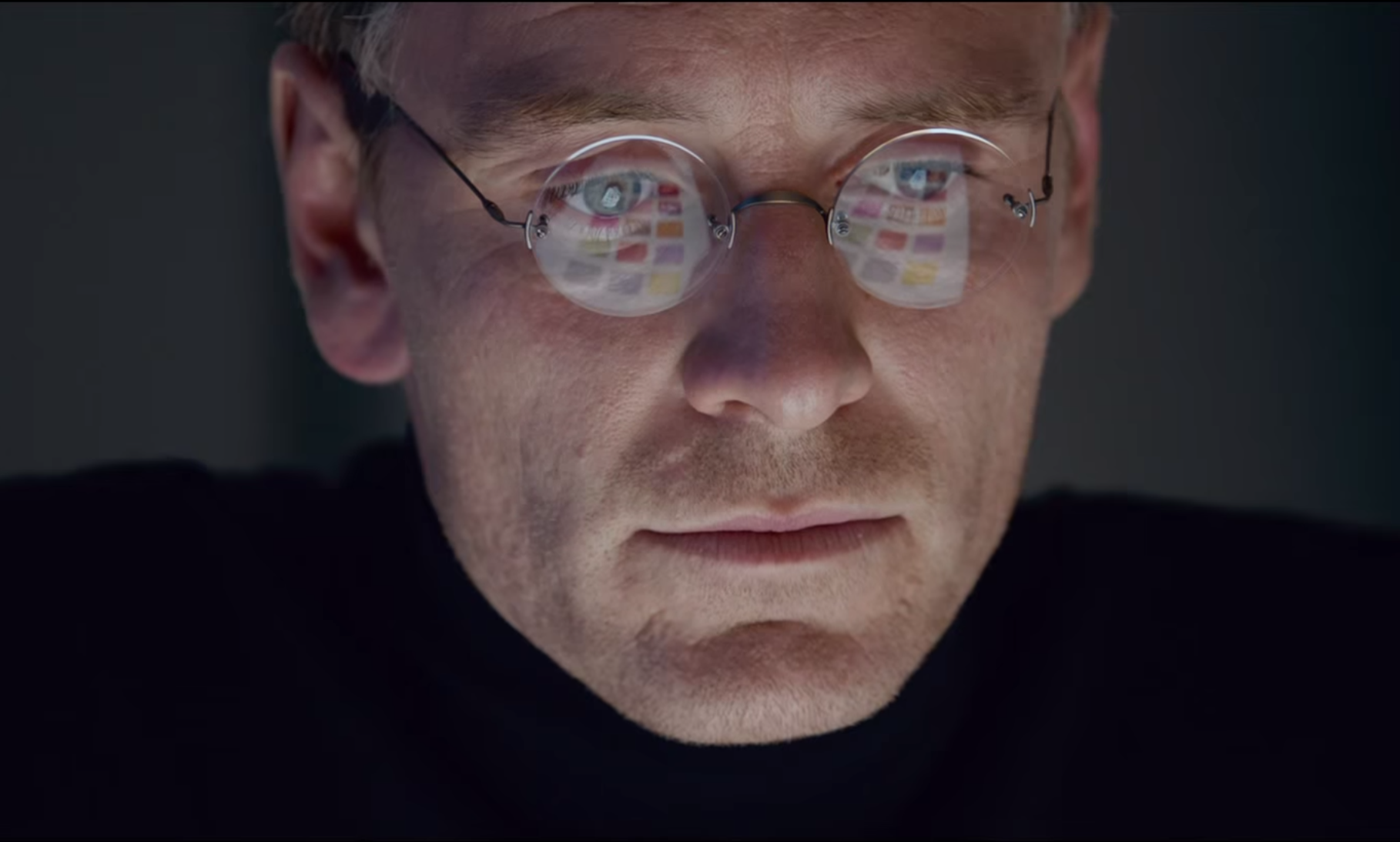 The first proper trailer for the upcoming Steve Jobs biopic has been released, giving us a glimpse of the highly-anticipated film about one of technology’s most pioneering thinkers.

The movie has somewhat of a checkered history – with Christian Bale originally picked to play Apple’s fiery founder, and The Social Network director David Fincher on board to helm the film.

After Fincher ditched the project, Academy Award-winner director Danny Boyle stepped in and Michael Fassbender was chosen to play Jobs, from a list that was rumoured to include Leonardo DiCaprio, Bradley Cooper and Tom Cruise.

With a script by acclaimed The Social Network and The West Wing writer Aaron Sorkin, the film is loosely based on Walter Isaacson’s biography Steve Jobs.

Sorkin has revealed the film is composed of three 30 minute sequences, from pivotal points during the life of Jobs.

Extra details into the history of the project were revealed in hacked Sony emails, with initial director David Fincher saying the script was “great. It’s a play, but a really quicksilver, cinematic one.”

Hacked emails also showed that Sorkin lobbied hard for Tom Cruise to play Jobs, saying it would be a “dazzling performance”.

When Fassbender was eventually chosen by Boyle and Sony, the screenwriter said: “I don’t know who Michael Fassbender is and the rest of the world isn’t going to care. This is insane.”

In later emails Sorkin said: “F*** it. He’s a great actor whose time has come.”

Check out the trailer for Steve Jobs below, which is scheduled for a 9th October 2015 release date.