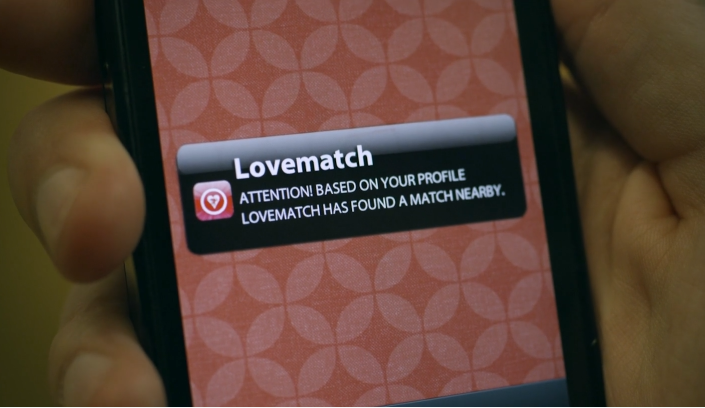 Location-based dating apps are great tools for finding potential love interests around you any where and at any given time.

Directed by Ben Brand, short film 97% depicts the moment when a man is notified by a mobile dating app that a highly compatible love match is near him when travelling home from work.

His search is a race against time, as he endeavors to find his 97% match before the subway reaches the end of its line.

The short film is the last step towards his first feature film.

Watch the full film below: