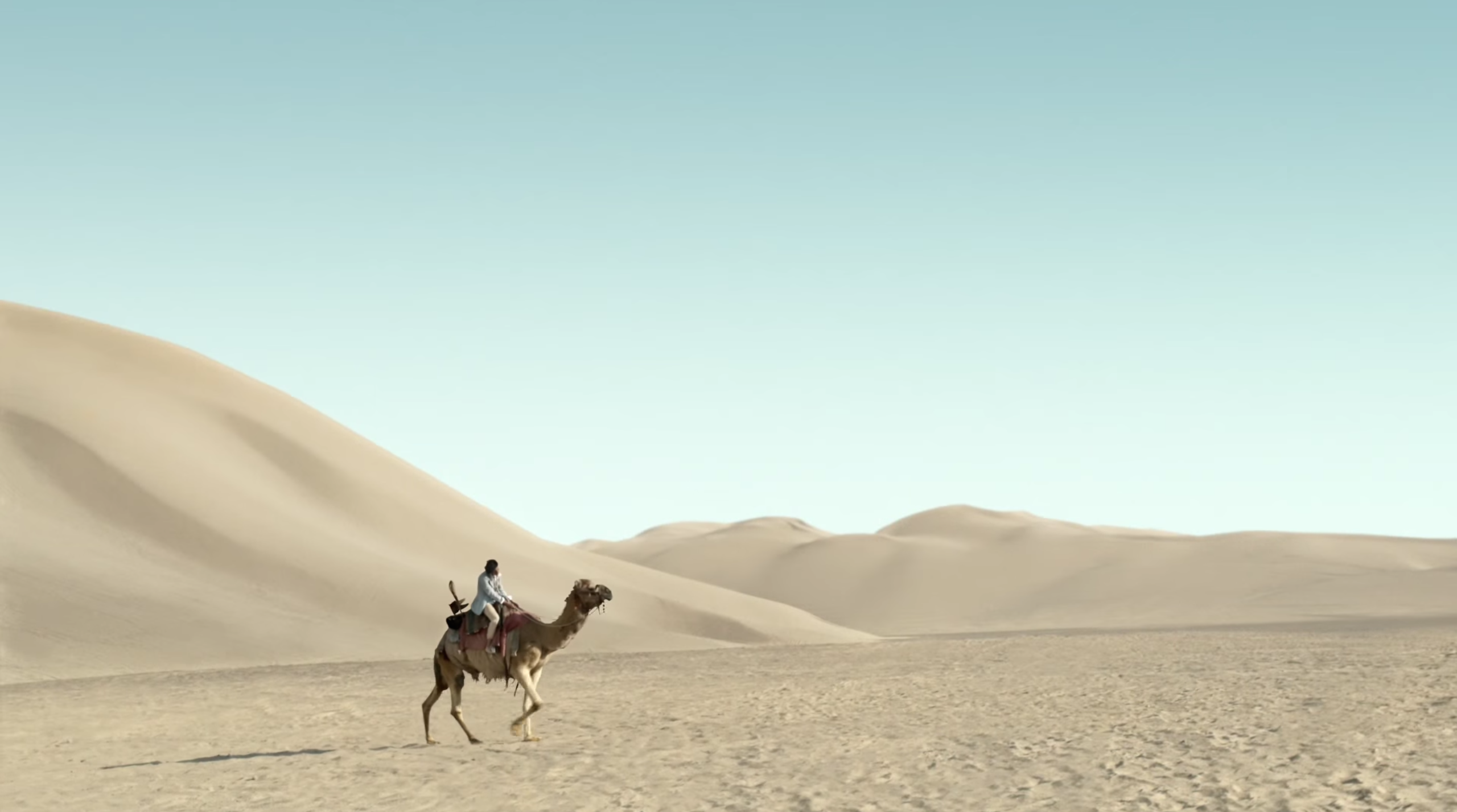 So many singles are using these services that it is understandably being reflected in our culture, as a feature of everyday life for many people.

And while companies have made specific partnerships with dating apps, including Tinder, this amusing new Motorola advert instead uses the concept of location-based apps to help sell its new smartphone.

The TV ad is for Motorola’s new Moto GP smartphone model, which was announced on July 28th this year.

The new device boasts a better camera, a beefed up processing system and longer battery life – the feature specifically addressed in Motorola’s ad – for a phone that’s “always there for you, no matter what you need.”

Check out the funny Tinder-inspired ad from Motorola below: