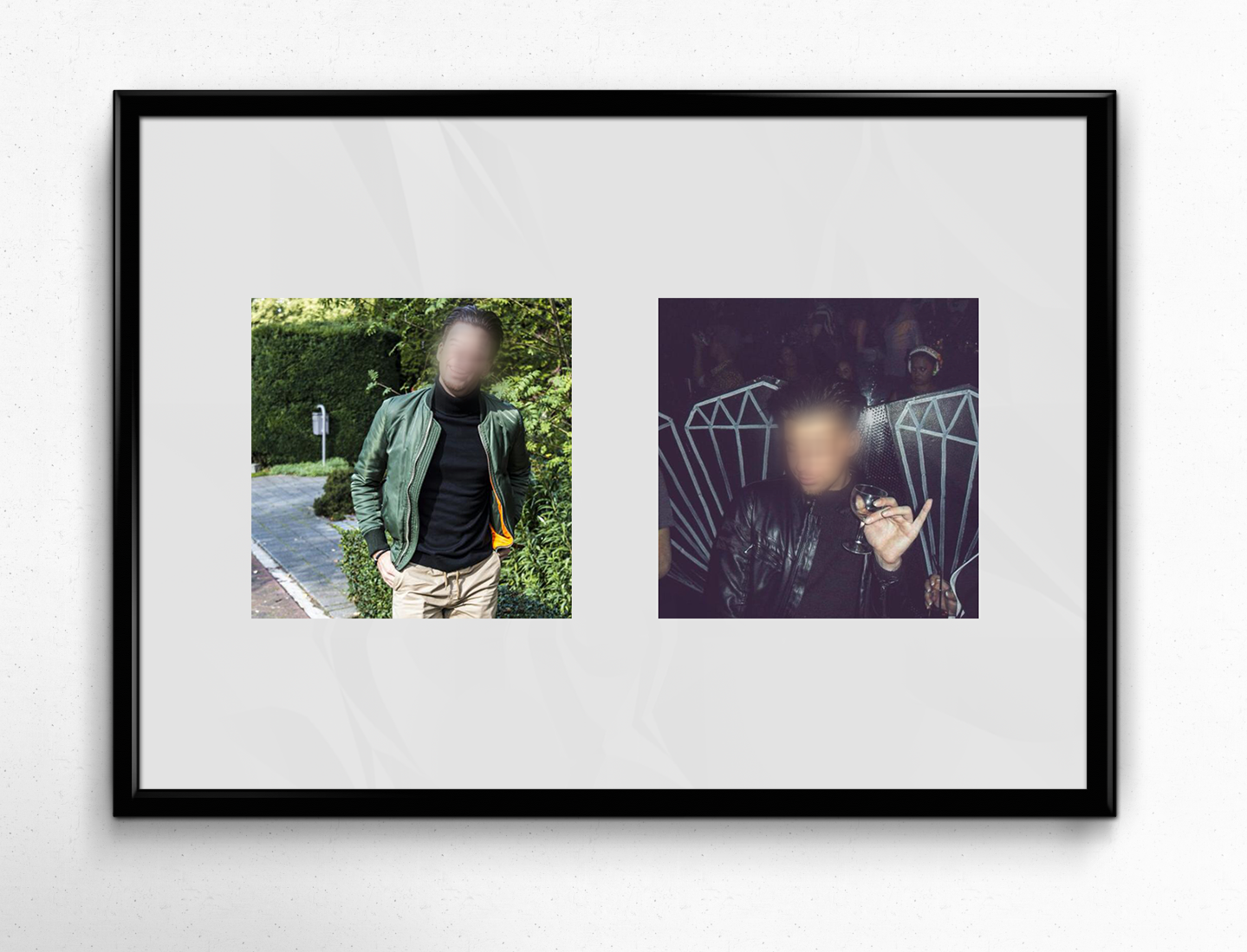 What happens when you put your Tinder and LinkedIn photos side by side?

That’s what Belgian artist Dries Depoorter wanted to explore with his latest project, Tinder In.

To do this, he started swiping through Tinder, collecting the names and profile pictures of some of the women he encountered.

Depoorter then Googled them, found their LinkedIn profile pics, and placed their two social profiles side by side.

The Belgian artist said he wanted to look at how people present themselves on two very different digital networking sites.

His series of ten shots is expected to be exhibited in Paris, but the artist, who has a history for treading the boundaries of digital privacy, did admit he was worried about his subjects finding out about the project, as he didn’t initially tell them about it.

However since then, he has decided to blur out the faces, along with adding male profiles to the series, after concerns were raised about the project.

Speaking to the Creators Project, he said: “My work for the last couple of years has mostly been about privacy, and what it means for young people. I kinda feel guilty about this project, but on the on the other hand: these photos are publicly available. It just gets weird when you put them next to each other.”

The artist has previously done projects about digital privacy, such as posting his exact real-time location online for a whole year, and hacking traffic webcams to stream live videos of certain streets.

On his website, Depoorter spoke about the reaction to the Tinder In series, saying: “The online discussion that erupted since the project went online, shows that you don’t need anyone’s permission to debunk someone’s ‘apparent’ privacy. It is interesting to see that this project effectively shows how people think about being visible online, even though in daily life, people hardly seem to be concerned.”

Check out the project here.