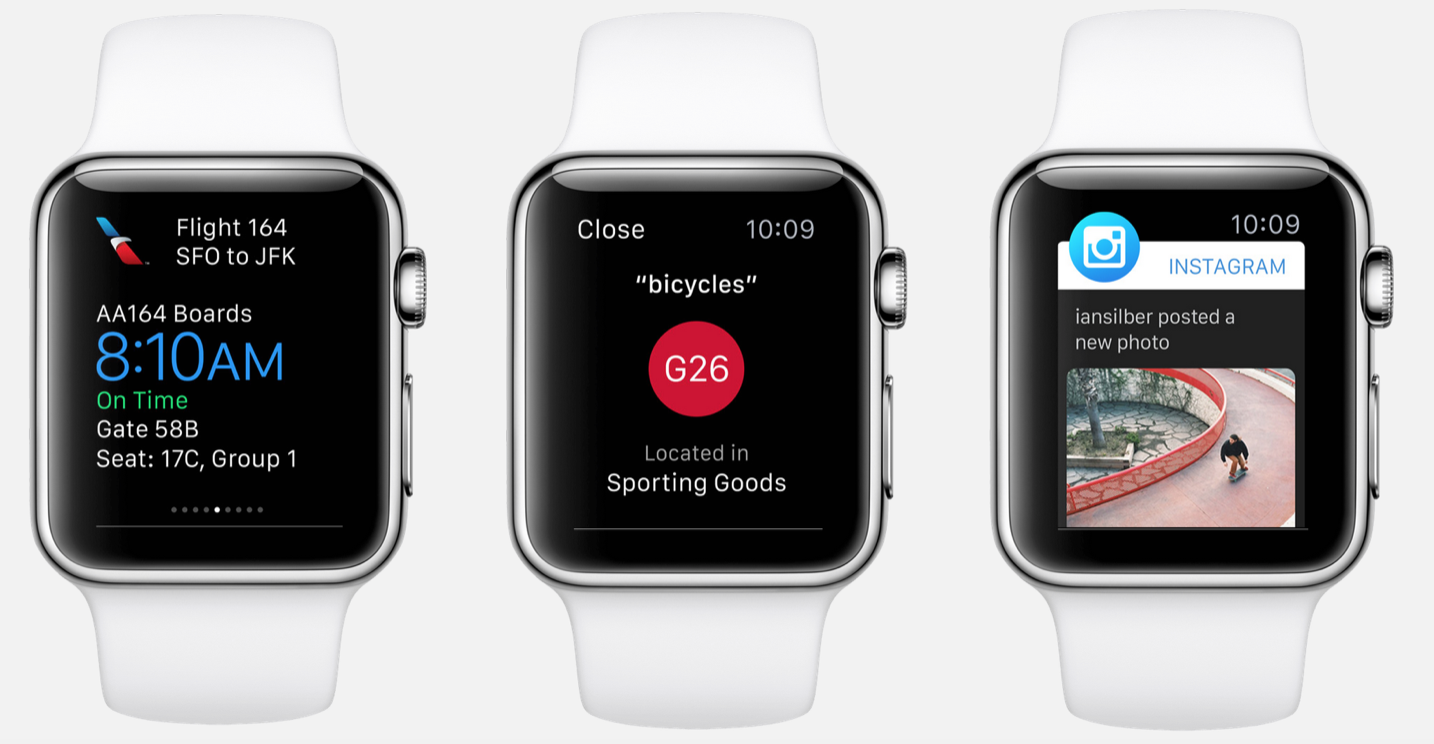 The Apple Watch is generating a lot of buzz about the future of wearable technology.

With the release date less than a month away, Apple is now accepting applications for Apple Watch apps, and speculation about how this device will change our daily lives (even how we date) has started to surface.

Wired Magazine recently interviewed a few of the heavy-hitters in the Apple Watch’s development story.

In 2013, Kevin Lynch was hired as Apple’s VP of Technology, and was told to skip his employee orientation meeting on his first day and get right to work on the Watch in the design studio.

Lynch worked closely with Alan Dye, Apple’s Creative Director, to create an innovative and user-friendly interface for the new product.

One of Dye’s main concerns was to provide the same level of connectivity as the iPhone, but in a smaller device: “People are carrying their phones with them and looking at the screen so much — people want that level of engagement. But how do we provide it in a way that’s a little more human, a little more in the moment when you’re with somebody?”

No detail was too small for the Apple Watch team — every sound, vibration and visual design was rigorously tested to ensure the best possible product.

The Apple Watch will be released on April 24, with pre-orders starting on April 10.