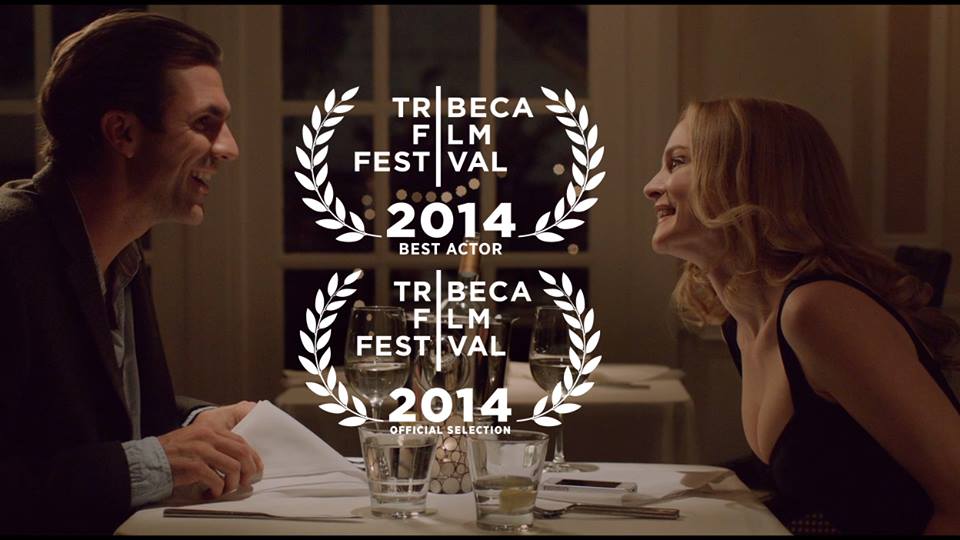 Another award-winning indie film is being released exploring the role of technology in modern relationships.

Goodbye To All That is the directorial debut for Angus Maclachlan, writer of Junebug, that follows the story of newly-single dad Otto, played by Paul Schneider from Parks and Recreation.

Following his divorce, Otto is thrust into a brave new world of relationships – the landscape of which has been drastically changed by technology in the 15 years he was married – which begins to take its toll on his relationships with his daughter.

Speaking at the Tribeca Film Festival, director Maclachlan spoke about the film’s exploration of technology and relationships, saying:

“All relationships have an electronic component now. It’s unavoidable. The main character Otto spies on his wife through Facebook. He’s on OK Cupid meeting women, contacting them via email and text messages.

“That’s something very new from a man whose last date with a woman who wasn’t his wife was 15 years ago. Online dating and these online connections didn’t exist when he was younger. There is no standard thing of privacy anymore. Everyone knows everyone else’s business.

“You can quickly make these connections that lead to hook ups and a few dates, but does that doesn’t guarantee any true intimacy?”

This film is part of a recent trend of indie films examining the way tech influences modern romance, most notably with Spike Jonze’s fantastic Her, and the soon to be released The Heart Machine, which explores the darker side of online relationships, identity and trust.

Goodbye To All That has received praise from critics, and Schneider won the Tribeca Film Festival Best Actor Prize for his performance.

The film, which also stars Heather Graham, Amy Seders and Melanie Lynskey, will be released on the 17th December.

Watch the trailer for the film below: