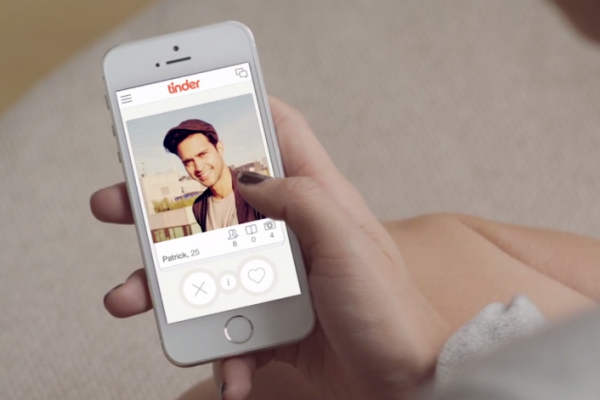 A great article by Nick Summers for Bloomberg Businessweek analyses the success story of Tinder, in light of the recent lawsuit from former marketing VP and co-founder Whitney Wolfe.

Wolfe sued Tinder and its parent company IAC for sexual harassment and discrimination.

Wolfe alleges that Tinder CMO, Justin Mateen, repeatedly offended, harassed and threatened her after they broke up.

Summers had spent time at the Tinder camp for a previous piece for Bloomberg, and recalls his time there, following the recent developments.

“What gives these allegations even greater sting is Wolfe’s contention that she was not just any employee but a Tinder co-founder–and was stripped of the designation as a result of the treatment she endured.

“This isn’t just adding insult to injury; it’s adding injury to injury, since a co-founder of a hot startup can be expected to attract better career opportunities than someone who was a mere early employee.”

Summers also provides interesting insight into Tinder’s relationship with IAC, and the attempts by CEO Sean Rad to downplay the media conglomerate’s role in Tinder’s story.

“What I found was a meteoric startup that wasn’t really a startup, owing to the fact that Tinder was born in an IAC incubator, and IAC owned and controlled the company. Rad and Mateen seemed to be playing make-believe in a lot of ways.

“They were keen to hide the IAC arrangement (“They’re sort of our partner in this”) and pretend that they were living the dream of being wined and dined by Silicon Valley moneymen (“We are being bombarded by venture capitalists … it’s very overwhelming”).

“When I talked to their minders at IAC and the incubator, executives were often dismissive of the two youngsters–happy to let them spin grand visions and soak up founder acclaim, while telling grownups, i.e. Wall Street analysts and investors, that Tinder was simply a lure to get millennials to pay later in life for IAC’s profitable dating service match.com.”

Summers tries to find out the truth of who should really be credited for Tinder’s initial growth, saying:

“Here is the truth as I see it, having spoken to nearly everyone who was involved in the project:

“What made Tinder Tinder was the work of a team: Joe Munoz, who built the technical back end; Jonathan Badeen, who wrote the iOS code; Christopher Gulczynski, who created the design; Rad, who played point.

“And Whitney Wolfe, who ran marketing.”