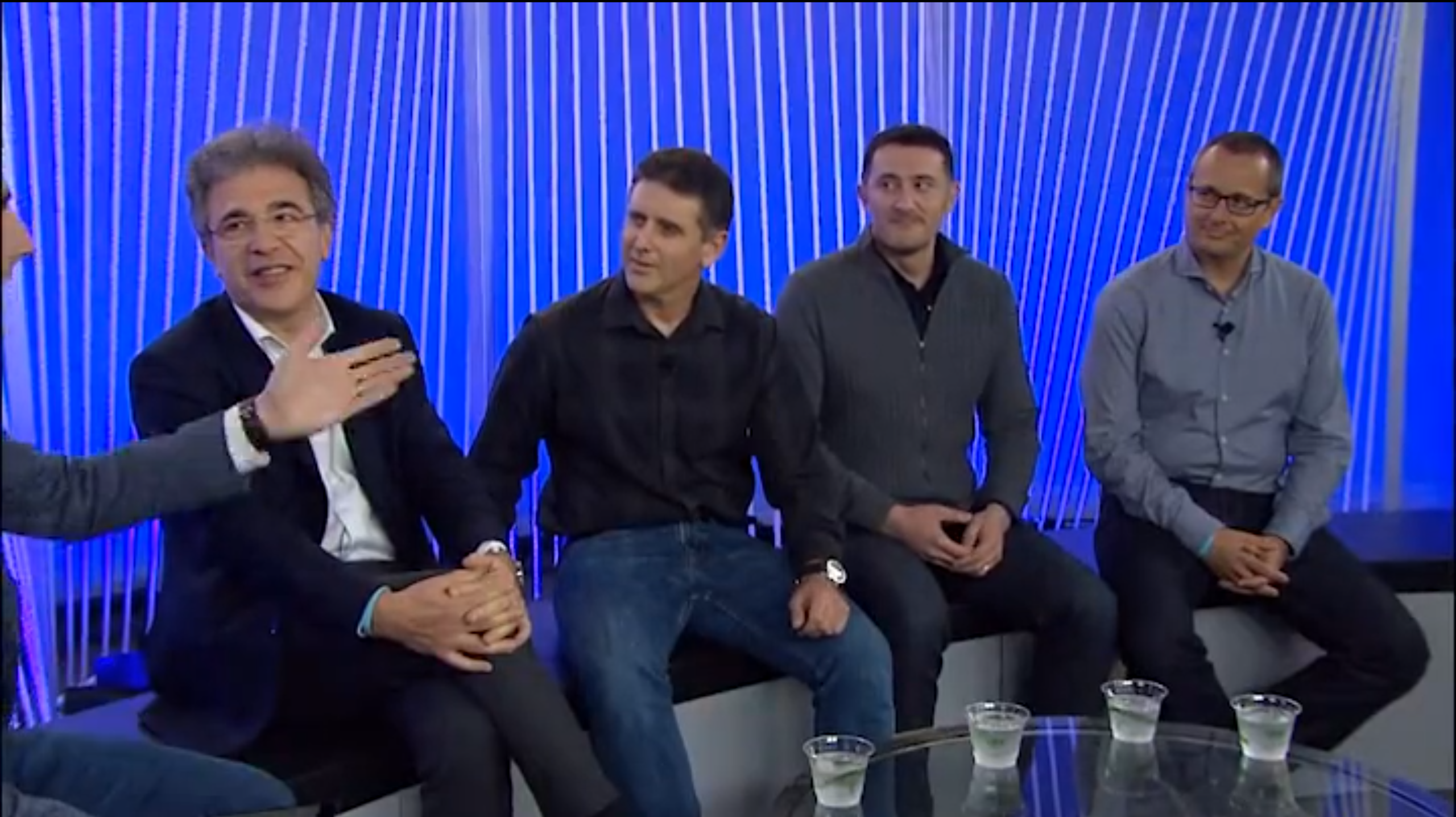 In this video, the CEO of Happn, Didier Rappaport speaks at F8 about the process of using Facebook to help build their missed connections dating app.

Rappaport, who co-founded DailyMotion, is also joined by executives from Moovit and Outfit7.

The CEO says Happn has just hit 2.5m users, and talks about how they initially scaled their business – using Facebook as their main tool to generate traction quickly in a small geographic area, in order to build up their userbase.

They have also expanded across the Atlantic to US cities New York, Chicago, San Francisco, Boston, and soon Miami, along with South American markets Buenos Aires, Santiago, Mexico and soon SÃ£o Paulo.

Rappaport also says he is excited about the new Messenger tools that Facebook launched at the conference, saying they could definitely be used to enrich the conversations between users of Happn.