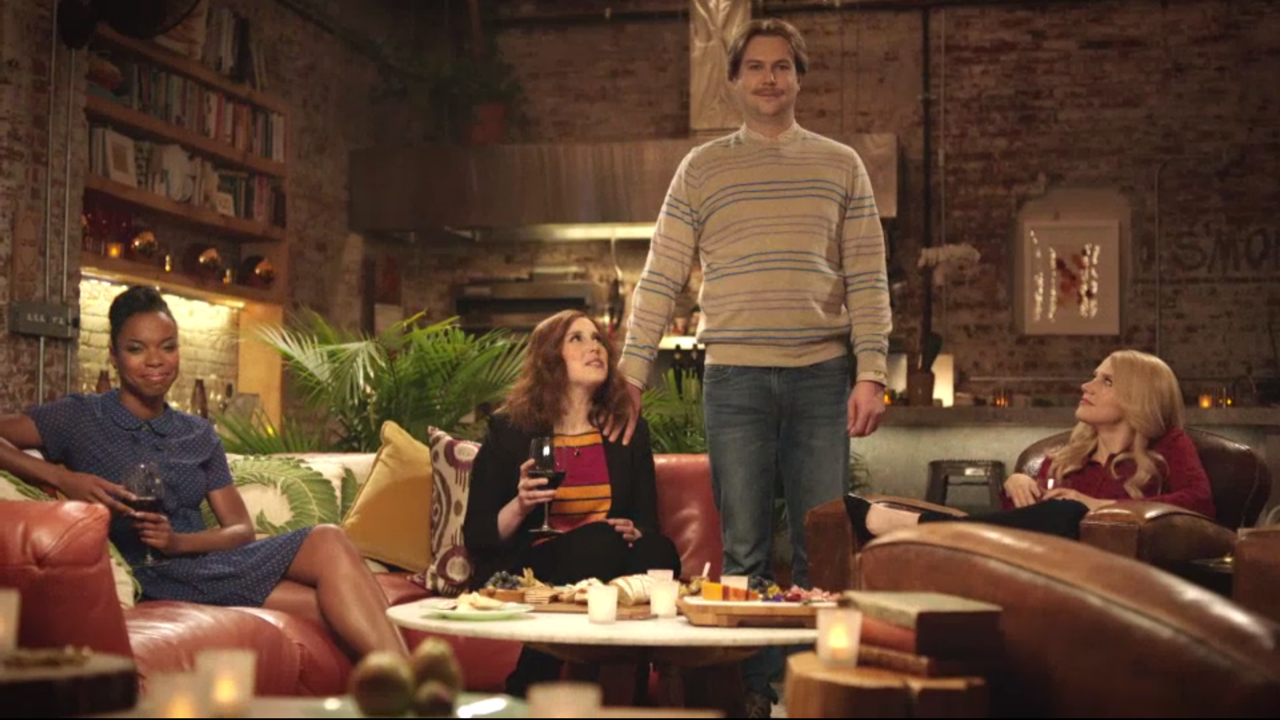 A recent Saturday Night Live sketch about a fake new dating app that helps you settle for anyone has been accused of plagiarism.

The SNL skit introduces Settl, whose tagline is “Tick Tock”, via a fake promotional video introducing the dating app, which only lets you swipe right on matches.

As one woman explains, the app helps you find “normal guys with characteristics I’m now willing to overlook.”

However, the funny idea has been accused of plagiarism, bearing huge similarities to a sketch performed at an LA comedy event called Comedy Hack Day.

The event is a “24 hour marathon of humor, programming, and beer”, in which teams quickly take a “facetious project from concept to completion, ideally ending up with a final product that actually “works”.”

And the sketch that developer Matt Condon and designer Ben Zweig dreamed up was for a dating app called Settl – complete with the Grindr-style drop of the “e”, and a feature that only lets you swipe right.

Condon recently wrote a Medium post sharing their thoughts about the SNL sketch, after one of his friends texted him after seeing the sketch on SNL.

“But let’s assume the best and say that your writers thought this up completely independently. Even then, a simple Google search would’ve informed you it had been done. Hell, one Reddit user who was searching for your very recent SNL sketch inadvertently found our months-old project instead, and thought them similar enough to post about it. If that ain’t damning, I don’t know what is. What happened is either a degree of comedic plagiarism, or an impressive lack of basic, easily-done research. In 2015, I’m not sure which one is worse.”

Watch both the sketches below: