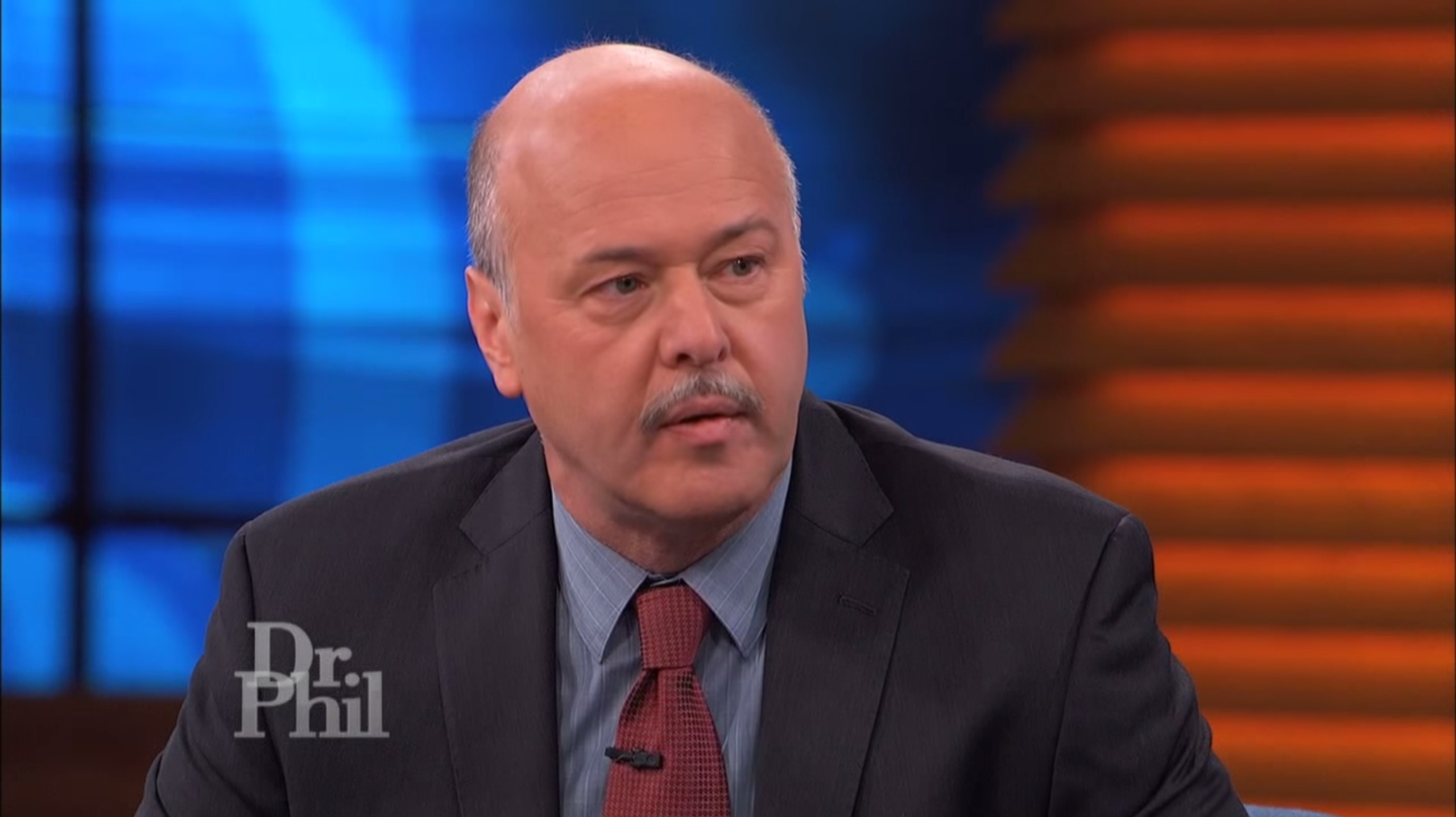 On another episode of Dr Phil about love scams, we meet an American called Steve who sells his blood twice a week to send money to a wife he’s never met.

He has been supporting her financially for the past 29 months, until she can get her inheritance from her dead parents, who she says owe her $25.6m.

Steve said: “I’ve not met Kelly, but it doesn’t matter. I love her just the same. She has an inheritance coming, and I’ve always wanted to be a millionaire, so it’s like a match made in heaven.”

As with the story of the woman who sent $1.4m, it offers a quite remarkable look into the lives of people who are in the clutches of a romance scam.