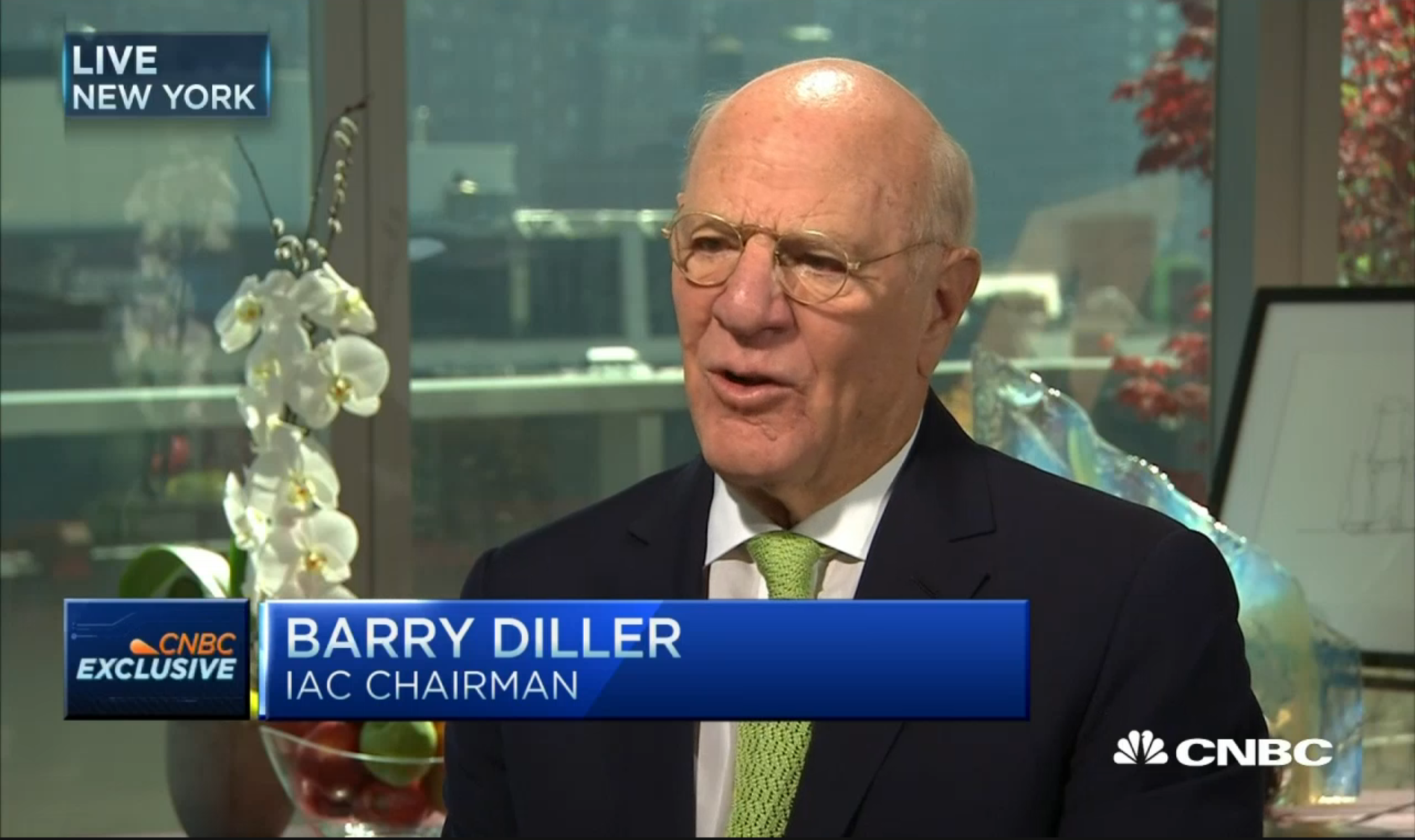 Following IAC’s first earnings report since the launch of Tinder Plus, Chairman Barry Diller has called for sense regarding the app’s revenue potential and value.

Speaking on CNBC’s Squawk on the Street, Diller said IAC want to damp down all this “crazy speculation” about Tinder.

Diller says the app is “going to be what it’s going to be”, and their team are trying to make sure the “froth” around the app does not affect their goals in growing the business.

The IAC Chairman said: “Our responsibility is, since we birthed it – which is rare that a new internet idea is homegrown in a large company – so our responsibility is to grow it sensibly and to be, in our own minds, prudent and sceptical, while at the same time pushing it every way we can on the ground.”

Tinder launched its premium service Tinder Plus in March, and IAC’s latest financial report for Q1 2015 has led to estimates that it has brought anywhere between 150,000 and 400,000 new paying subscribers to The Match Group’s total customer base.

Speaking on CNBC, Diller said they have “hundreds of thousands” of paying subscribers, which is “vastly more” than they thought they would have at this stage.

The Chairman was also asked how much of Tinder IAC owns, and said it was over 60%, but under 95%.