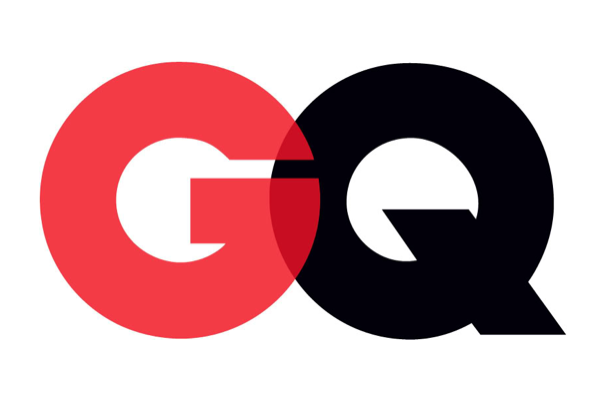 A feature in GQ by Emily Witt called Love Me Tinder tells the story of the birth of the app, the team who created it, and the people who use it.

Witt focusses on the app’s origins, how it was shaped by the backgrounds of its creators and how they grew its appeal in the early stages.

The story of their initial marketing strategies is particularly interesting: how they were influenced by Facebook and their focus on campuses, and the how the importance of it seeming cool and exclusive was vital for it to spread – that and populating the app with attractive women.

Witt recounts how Tinder CMO, Justin Mateen, mined his contacts for models and sorority girls when looking for its first members.

“Whitney Wolfe, Tinder’s vice president of marketing, remembers going to the Apple store and telling the guy behind the counter about Tinder and watching his eyes pop out as he began swiping through; there may have been only 200 people, she remembers, “but they were 200 of the prettiest girls you’ve ever seen.”

The feature intersperses Tinder’s brief history with the personal stories of some of the app’s users, with Witt wondering whether the key to its exponential success lies with its beginnings:

“It’s difficult to imagine Tinder coming from Silicon Valley. The key to Tinder–the “double opt-in”–is an idea born of real-world experience (this is what you want in a bar–to know that the person you want to hit on wants you to hit on him or her) as opposed to sophisticated computer metrics. For once in the tech world, the socially gifted are leading the socially stunted.”