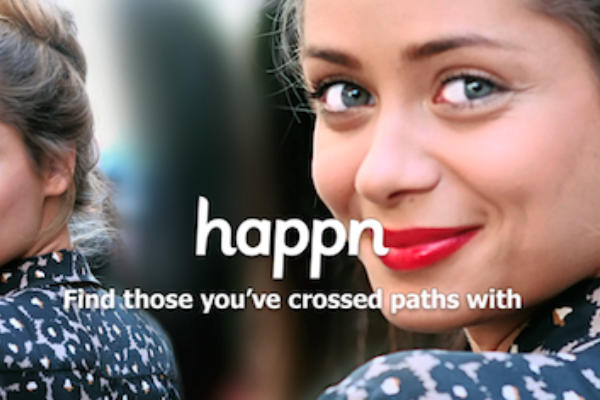 The recent success of Happn, the app that connects you with people you’ve crossed paths with, has seen the company secure an extra $14m (£9.2m) in Series B funding, just a year after raising $8m (£5.1m).

The unique location-based app now boasts a user base of 6.5m users, and believes it will hit ten million by the end of the year.

To find out why Happn has succeeded where many others haven’t, Real Business interviewed the company’s French CEO and founder Didier Rappaport about Happn’s year of success, and its future plans.

Prior to the launch of Happn, Rappaport was co-founder and COO of popular video website Dailymotion, which launched back in 2005.

Rappaport also talks about Happn’s main rival Tinder, and its plans to continue challenging the online dating giant to further its own growth.