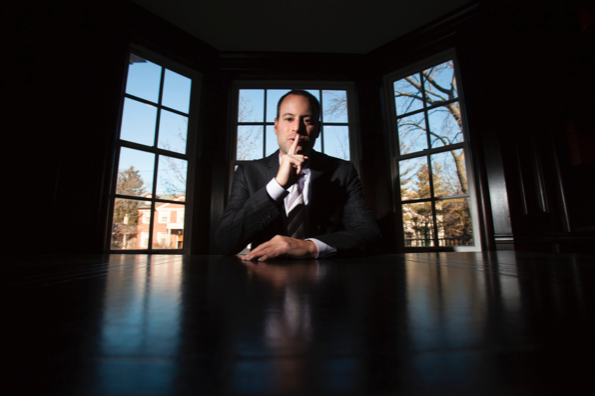 The Telegraph recently published an interview with “a man who is clearly used to defending his business” – the CEO of Ashley Madison, Noel Biderman.

Biderman is a good operator with the media, and in addition to “reeling out a string of polished reasons as to why infidelity is the way of the modern world”, he talks of the success the site is having in Asia.

Japan is their fastest growing country in terms of membership, with one million members joining within nine months of its launch last summer.

He said: “It seems to me that culturally, this region does the best at separating sex and marriage.

“You can do sex outside marriage much more liberally here. That’s not to say that they don’t present a traditional face, as most societies do.

“But I think that if we had to measure the infidelity economy in Japan, it’s incredibly sizeable.”

Reporter Danielle Demetriou also asks Biderman about whether he would put his theories on monogamy into practice in his own life.

This is an area he has become tetchy about in the past – especially when the questions were put to him in the context of his own wife – but unsurprisingly says that he would consider an affair:

“If in the next decade, my sex life evaporates, I have no interest in being celibate.

“Because I have these wonderful children, an extended family I cherish, great economic success and homes — I have not worked for all of that just for sex. I wouldn’t get a divorce, therefore, if that happened, I’d try to have an affair.”