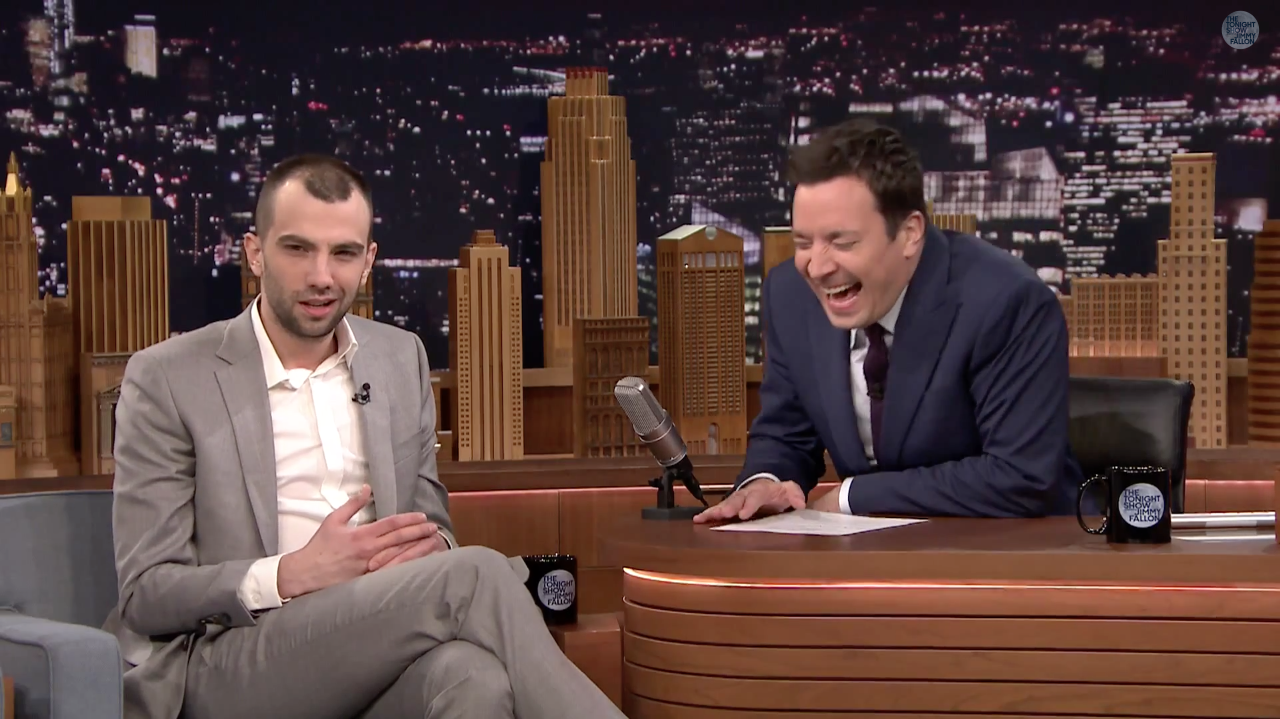 Man Seeking Woman is a surreal look at dating in the 21st Century, following Baruchel as a twenty-something looking for love.

Promoting the show on Fallon, Baruchel chats about his experiences of online dating, saying that he “fell prey to the whims of that creepy old guy who sells eHarmony”.

And by answering eHarmony’s questions truthfully, Baruchel says he ended up with “exclusively chain-smoking single mothers”.

Man Seeking Woman premiered on FXX on 14 January, and features “one-night stands, painful break-ups, a blind date with a troll, time travel, sex aliens, many deaths and a Japanese penis monster named “Tanaka” on his fantastical journey to find love. “

Watch his appearance below: