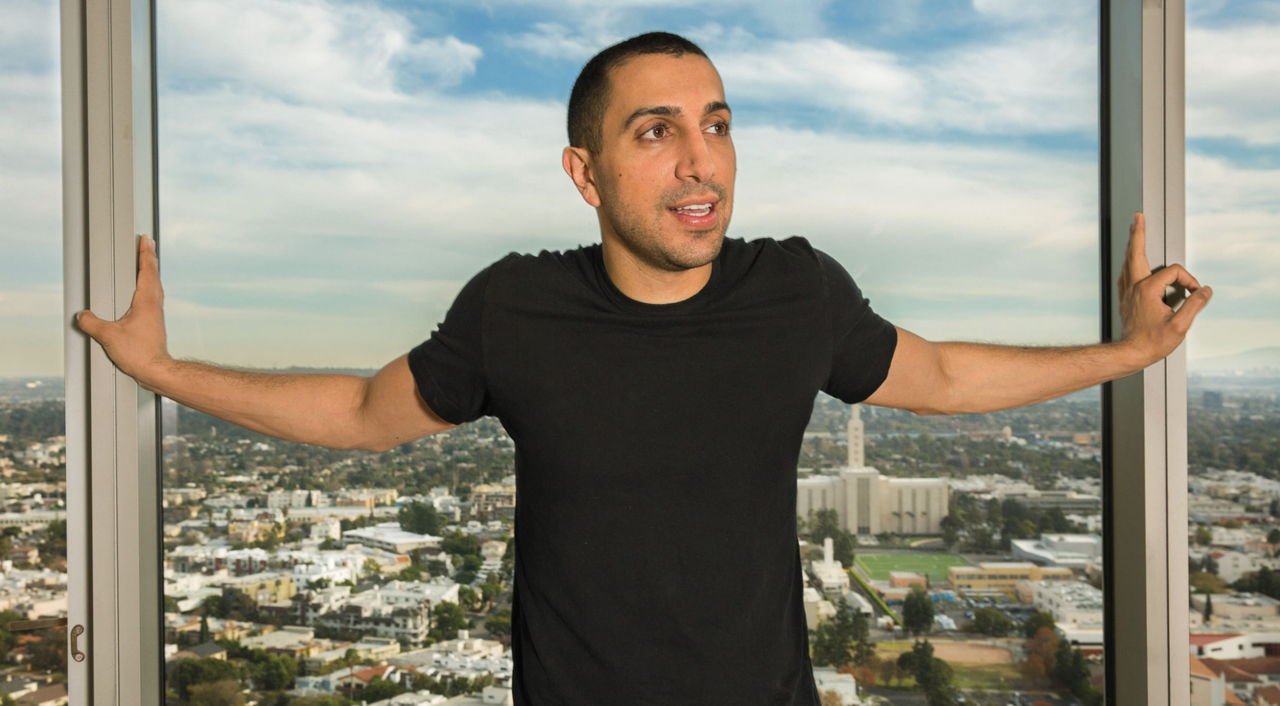 Last year, journalist Nellie Bowles spent a few days at Tinder’s Hollywood office for a profile on Sean Rad and Tinder for The California Sunday Magazine.

Just before her last day profiling the company and its CEO, Sean Rad gave a rather disastrous interview to the Evening Standard, the fallout of which made Rad “the laughingstock of the internet”, as he put it to Bowles.

With her time at the Tinder office made up of both pre and post-Evening Standard face time with Rad and Tinder’s VP of communications, Rosette Pambakian, Bowles’ long-form profile gives a fascinating insight into Rad and his leadership style, and the nuances of the relationship between Tinder and IAC.

The very entertaining piece touches on subjects such as former CEO Chris Payne’s short tenure (including mention of an internal plot to oust him), the animosity shared between former and current Tinder executives, and Rad’s trouble staying out of the limelight.

As one IAC executive tells Bowles, “Rad’s a great CEO”, but he’s too naive, and is “the kind of leader investors should keep “on lockdown.””

Bowles also said that during her visit she was shown a new Tinder demo that “goes beyond 1-to-1 dating”.

With IAC having to formally distance itself from Rad’s previous interview, which was published the day before The Match Group’s IPO, it’s likely these kind of profiles will become more scarce, especially with IAC Chairman Barry Diller amazingly telling Bowles that ““I think (…and fervently hope) that there won’t be a new piece on Rad for the next twenty or so years.”