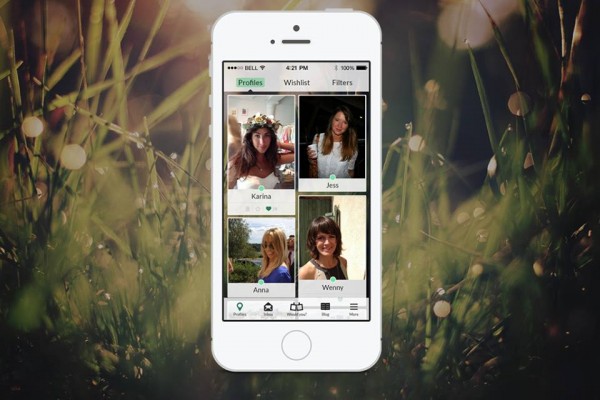 The Huffington Post have interviewed Robyn Exton, 27-year-old founder of lesbian app Dattch, which has recently expanded to the US.

Exton talks about the genesis of Dattch, which came about after signing up a recently single friend to a lesbian site and realising it was just a “re-skin of an existing male gay site” rather than being created for a female audience.

Dattch was helped along the way by TelefÃ³nica’s accelerator program, Wayra, and Exton advises budding entrepreneurs that a “creative or energised atmosphere” can be hugely beneficial for startups.

Dattch recently launched in LA, following their initial US launch in San Francisco, and is quickly becoming one of the leading dating startups, but Exton said many originally dismissed the idea.

“For me, one of the biggest challenges has been creating a product in a space that doesn’t really exist. A lot of initial feedback showed that no one believed lesbian dating could be a market in itself — people were of the mind-set that, as it hasn’t been done before, that means it can’t be done.

“Dating is one of the oldest internet businesses and yet services have always been created by men, partly because women only started breaking through in tech fairly recently. Even when services are marketed at women they have still been conceived and designed by men, so I knew that creating something new for women by women was worthwhile — I just had to prove it.”

Earlier in the month Exton did a Reddit AMA, where she said they look for 2,000 requests before launching in a new city, and that they plan to launch in New York next.