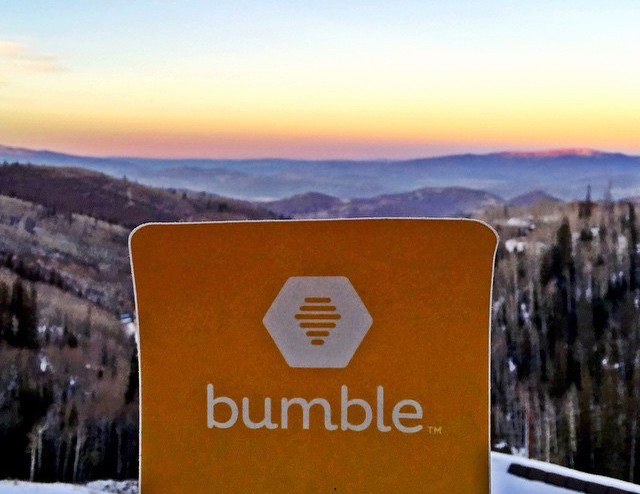 Whitney Wolfe, the former Tinder employee and founder of female-focused dating app Bumble, was recently interviewed by The Telegraph, giving her take on what the dating industry needs.

Wolfe also speaks about the Tinder lawsuit, and being approached by Badoo founder Andrey Andreev about launching a new dating app.

Bumble lets singles browse through matches, and if they mutually connect, then the woman has 24 hours to begin the conversation.

Since launch, we haven’t heard much in terms of its progress, apart from launching a Backtrack feature, but Wolfe says the app is growing well.

She says they saw around 100,000 downloads in the first month, almost 60% of matches become conversations, and over 60 couples got in touch to say their matches became relationships.

Wolfe also chats about the male-dominated online dating space, and that the billion dollar question in the industry is what women want, to which she replies: “put one in charge and you’ll find out.”