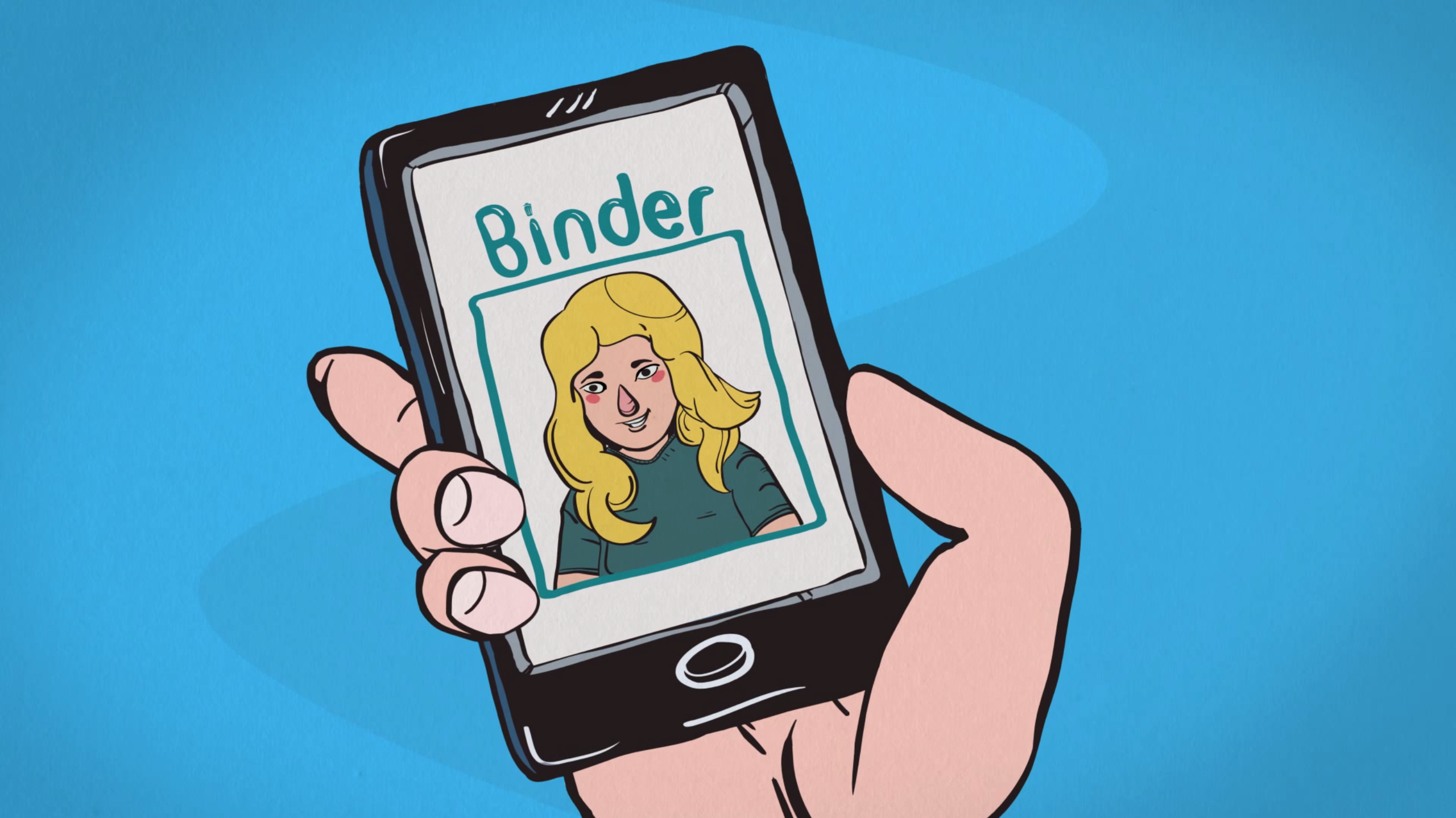 A British app is helping couples steer clear of awkward break-up conversations, by offering an easy service that does the dumping for you.

Binder – a play on “binned-her” – is a new app that sends a recorded message and text to the receiver, telling them you no longer want to be with them.

The app was created as a joke by Edinburgh-based Jordan Laird and Ian Greenhill, who recorded a range of 37 second-long messages, and even a song, including “It’s like I’m living in some sort of unwakeable nightmare”, that are sent out once the user has told them who they are dumping.

Co-creator, 28-year-old Jordan Laird told the New Yorker: “Imagine if you could dump someone in the same way you start a relationship, there’s an app for literally everything. This is the last thing that doesn’t have an app.”

And on its first day of release, the app got six thousand downloads.

The app has a few features similar to Tinder – users enter the gender, name and number of their other halves, and then you swipe right to “bin” them.

On the surface, the concept of Binder sounds pretty awful, but the creators are keen to let everyone know that it is in fact a joke, created as a side project while working for Tennants lager.

The app adopts a similar strategy to Australian app Sorry It’s Over, which was launched earlier this year, and seems like less of a joke.

The service, created by 37-year-old Kristy Mazins offers users a variety of ways to break off their unwanted relationships – each option varying in price – including a personal meeting from a representative.

Binder is currently available for iOS and Android devices in the UK only, check out the website here.