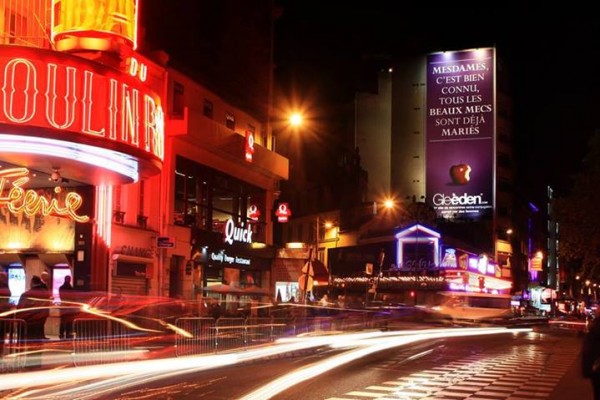 Le Monde has an article on French infidelity site, gleeden.com, which bills itself  “the first extramarital dating site designed by women”.

This is small in comparison to AshleyMadison.com, who claim 22m members since launching in October 2012.

The Le Monde article takes Gleeden as a starting point for a discussion on monogamy, looking at data and studies on the subject, and whether attitudes are changing in France and around the world.

It says: “In parallel, infidelity is also changing. Traditionally, at least in perception, men were more likely to commit adultery than women, and it was motivated by sexual satisfaction.

“Little by little, the sexual mores and attitudes of women are becoming more similar to men’s. They are more likely now to find way of satisfying their own desires, and less likely to close their eyes when inequality surfaces.”