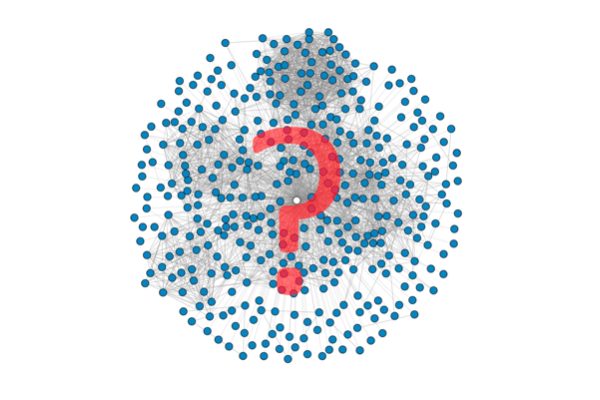 Christian Rudder has shared more data insights about race, Britishness and beauty from his forthcoming book Dataclysm with The Guardian.

The OkCupid co-founder says that by crunching 3.2bn words of profile text, he filtered out the top words used by different social groups.

White people apparently love to talk about their hair, whether it is blond, brown or red.

Other oft-used phrases include “hunting and fishing”, “love to be outside”, and mention of the prog-rock band Ween.

Black men on the other hand talk about dreads, Jill Scott and neo soul most often, while a large number of Asian men say they are “tall for an Asian”.

Rudder also found the 30 “most British” words used on OkCupid, most of which are reassuringly unsurprising – including “moaning”, “nan”, “bugger” and “kebab”.

The author, currently on the media tour for Dataclysm (Who We Are: When We Think No One’s Looking), also says that female attractiveness works the same way on a jobs site, as it does on a dating site – even if the interviewer is a women.