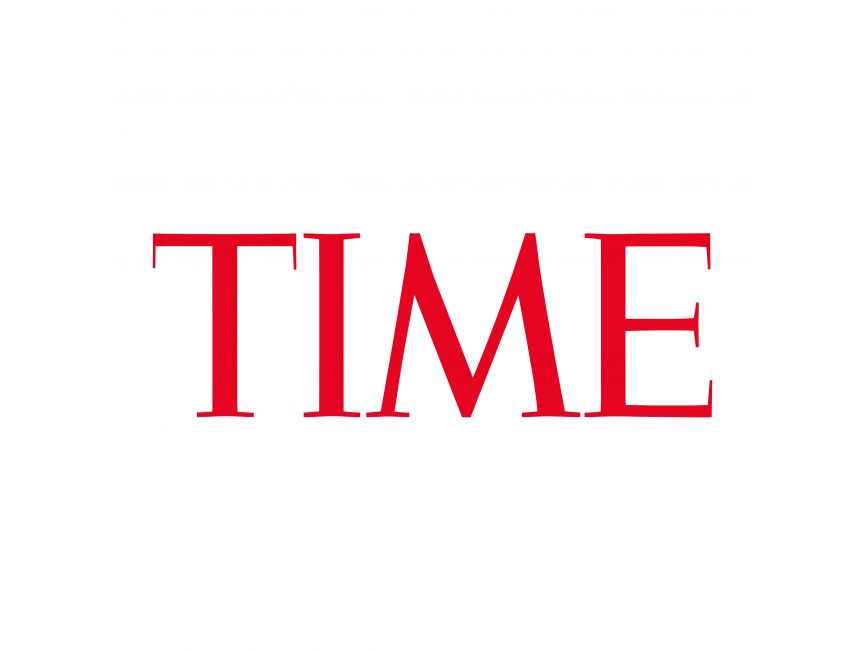 In the early 2000s, China’s most famous gay lifestyle, health and dating blog was being run by a police officer.

By 2011, Danlan had become so popular that Ma could no longer keep his identity a secret, which the softly spoken 43-year-old now calls “a blessing in disguise.” Forced by his bosses to choose between his work and his passion project, Ma abandoned an almost two-decade career in law enforcement and founded the tech company BlueCity. Its flagship dating app, Blued, today has 63 million registered users worldwide.

Read the full article on TIME.