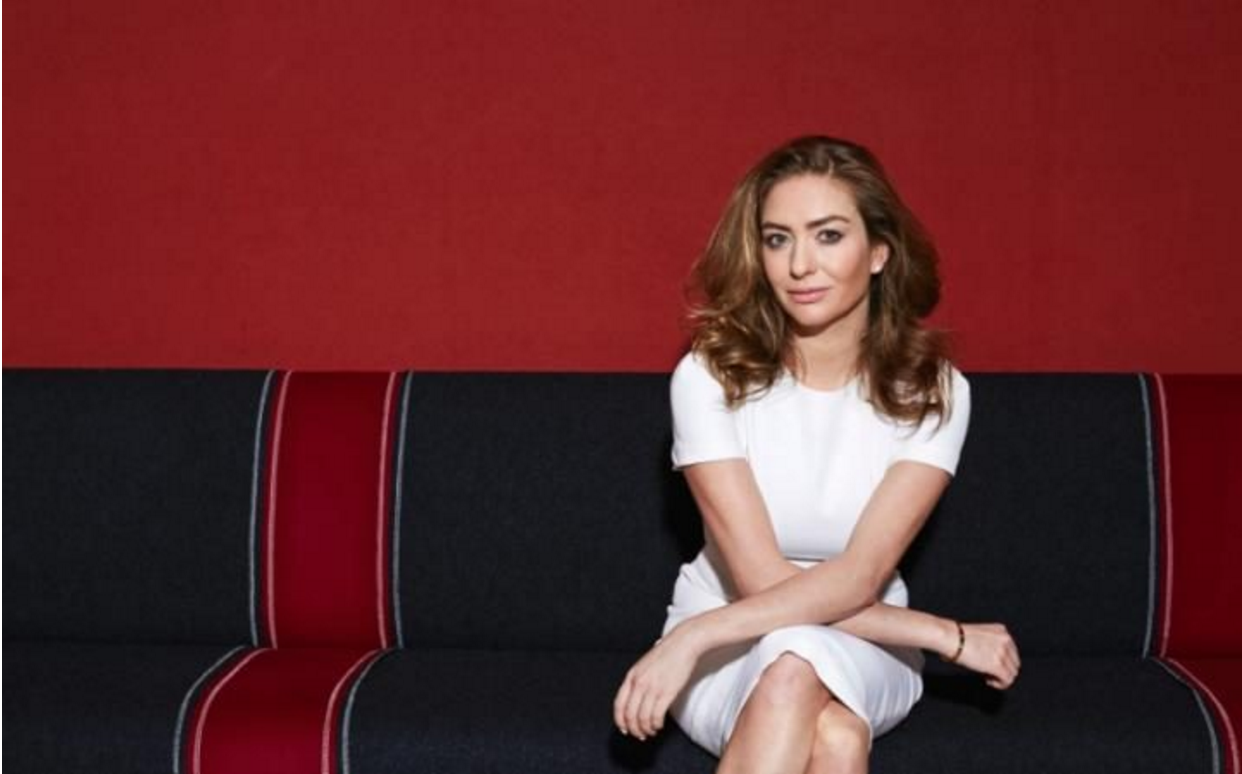 Bumble CEO Whitney Wolfe is planning on introducing a new feature designed to prevent female users from becoming victims of harassment, according to a new interview in The Telegraph.

Claire Cohen reports that the female-focused dating app is thinking about adding a feature that raises a red flag when a male user messages a women a number of times without her responding, and asks whether she is being harassed.

And if the woman confirms that she does feel harassed, the app will automatically mute him.

In addition to the new feature, the article looks at other ways the app aims to keep women safe, such as adopting a “zero tolerance” policy when it comes to online abuse.

It also looks at the app’s newly-launched friend-finding BFF feature, which Wolfe said was created because of demand from users, and has already seen over 15m swipes in a month.