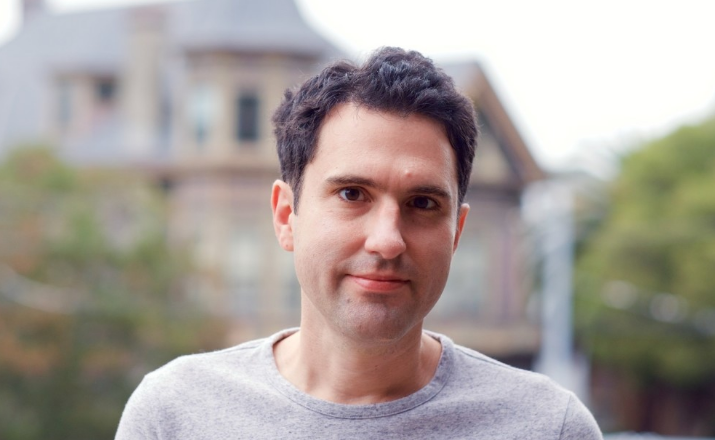 Tech news aggregator Techmeme is one of the industry’s most influential news sites, counting Facebook’s Mark Zuckerberg, Sundar Pichai from YouTube and Microsoft’s Satya Nadella among its avid readers.

While there are obviously thousands of tech-related articles published every day, Techmeme only chooses around 30 – 40, its influence coming from what it picks.

For a new feature, Buzzfeed reporter Charlie Warzel speaks to the site’s founder Gabe Rivera, asking about his own thoughts on Techmeme’s popularity, and attempting to sum up the site’s influence despite its unorthodox style.

Warzel writes: “Techmeme wields tremendous power over a tremendously powerful group of people. And as its founder, Rivera has been quietly defining Silicon Valley’s narrative for the industry’s power brokers for more than a decade.

“Everything about Techmeme and its lingering success seems to defy the contemporary wisdom of building a popular website. It publishes zero original reporting and is not a social network.

“It doesn’t have a mobile app or a newsletter or even much of a social presence beyond its Twitter account, which posts dry commodity news with zero flair for clickability.”