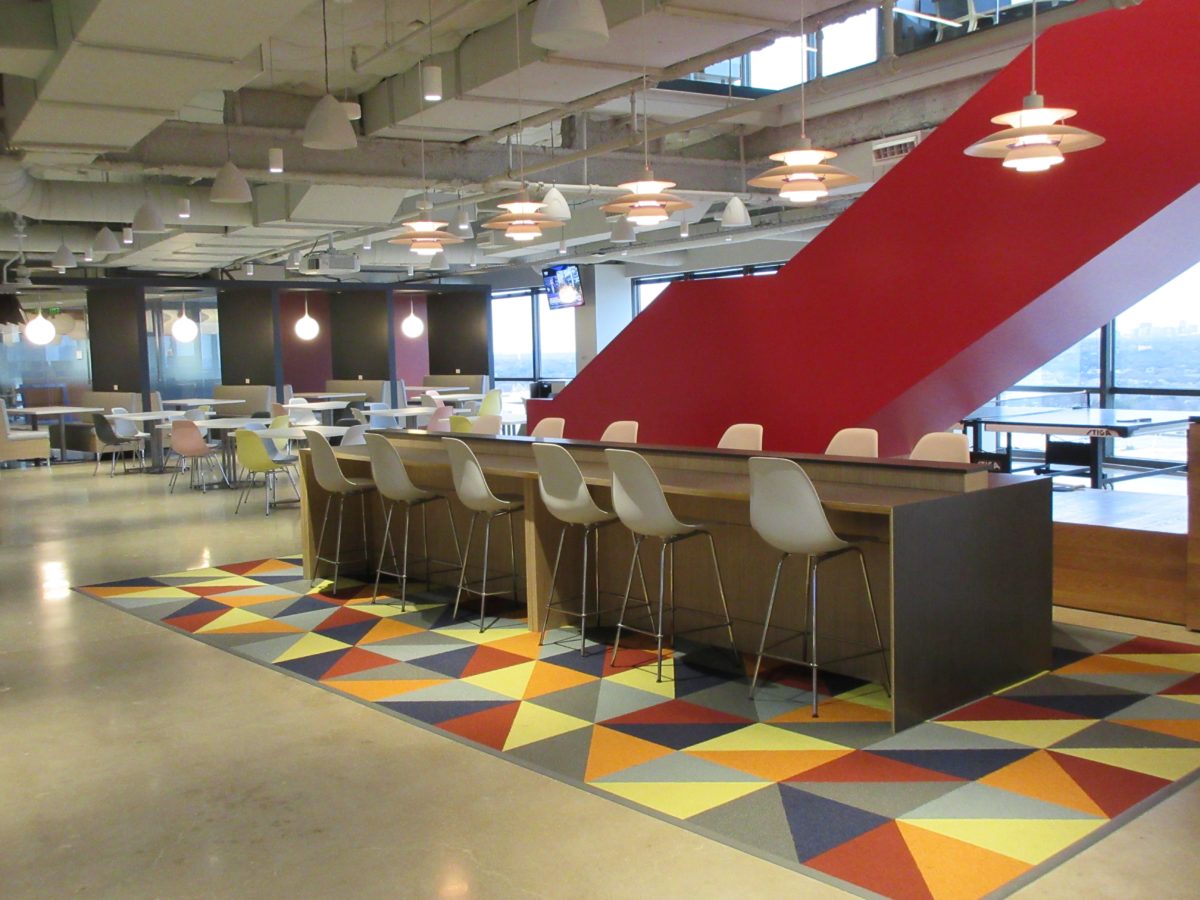 At the end of 2015, Match Group announced it would be moving to a new HQ in Dallas after 10 years at its previous headquarters in University Park.

The office is at NorthPark Central tower at 8750 North Central Expressway, and Dallas Magazine recently stopped by for a look inside the new Match Group HQ, speaking to North America CEO Mandy Ginsberg about the company’s new base.

Check out the full gallery here.