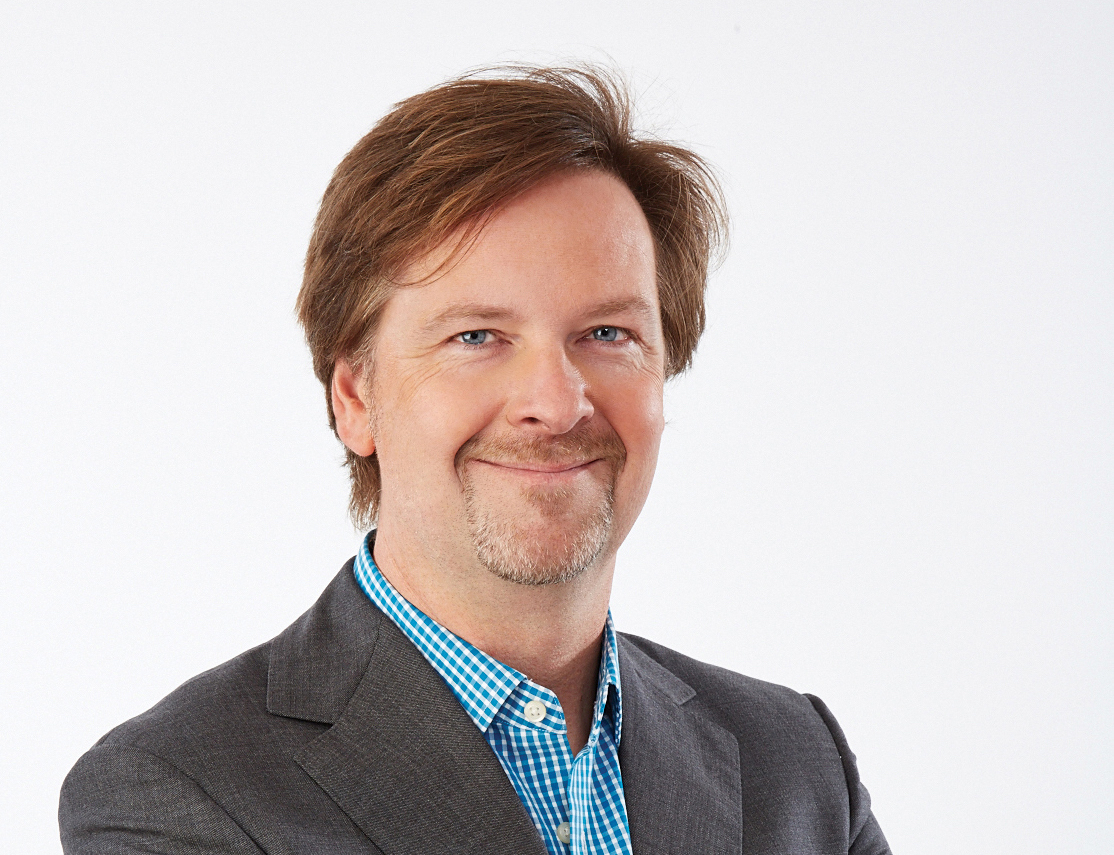 Earlier this week, it was announced that eHarmony’s founder Dr. Neil Clark Warren was stepping down as CEO.

And in a new interview with MarketWatch, the man replacing him, former VP of brand marketing Grant Langston, who joined the company back in 2000, has spoken about where he thinks the site is headed.

He acknowledged that eHarmony needs to be revamped and brought into the 21st century, having previously said “the product hasn’t gotten the attention it needs,” and that the company will immediately begin improving the eHarmony site and app.

And although Tinder-style swiping apps are very popular at the moment, he assured that eHarmony would not be jumping on this particular bandwagon, pointing to a previous failed attempt in this area – casual site Jazzed.

Langston also gives some insight into working with Warren ( “He’ll cry in a meeting. He’ll give you a handshake and tell you that he loves you. He’s an emotional and real person and he’s not afraid to let that show”) as well as the secret importance of ambition for relationship compatibility.