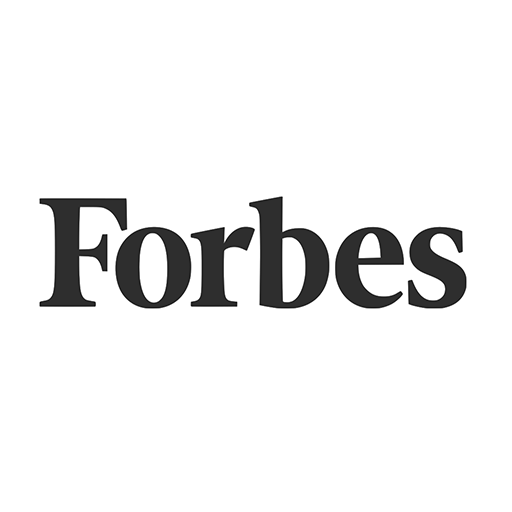 Facebook CEO Mark Zuckerberg considered entering the online dating business as far back as 2014, but he put the idea on the back burner, instead giving Tinder special access to its users’ data, leaked emails between top executives show.

Despite the preferential treatment, Zuckerberg rejected the suggestion he meet with Tinder cofounder Sean Rad, explaining, “I don’t think he’s that relevant. He probably just wants to make sure we won’t turn off their API.”

Read the full article on Forbes.