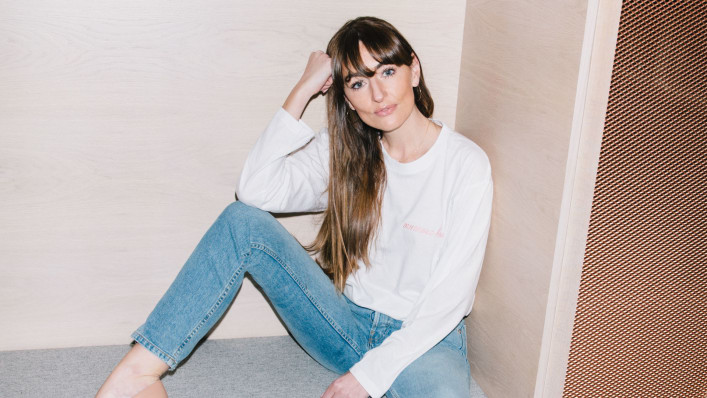 Called Peanut, the app aims to bring “like-minded” mothers (or soon-to-be mothers) together to facilitate conversations and encourage meet-ups between nearby mums who share similar interests.

The app asks women to sign up using their Facebook accounts and complete a number of questions about how old their children are – or how long into their pregnancy they are – their interests and hobbies.

Kennedy revealed these impressive stats in a recent interview with Fast Company, where she spoke about her struggles getting funded as a female founder.

The founder then gives her four fundraising lessons for budding entrepreneurs, which include not taking decisions personally, not sharing too much sensitive company information and being selective with investors.