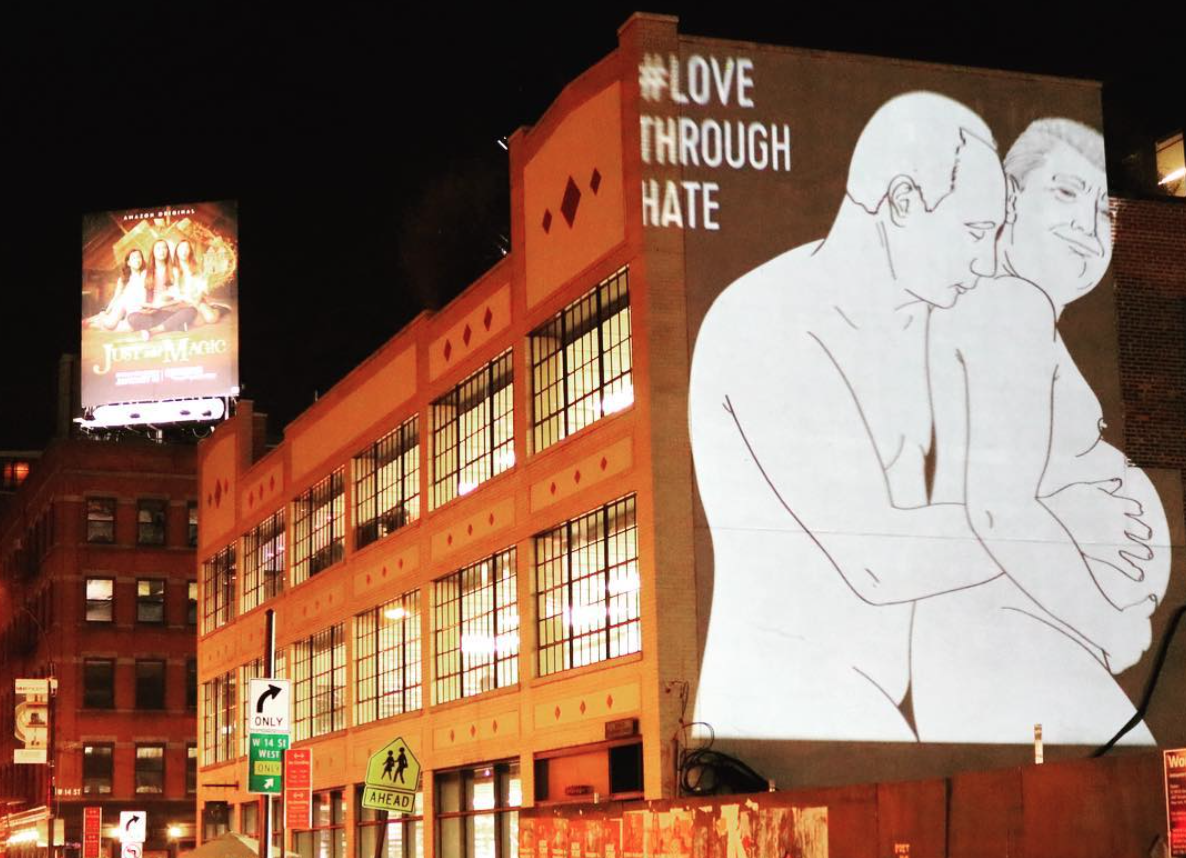 The founder of a new dating app received death threats after a marketing stunt in New York City.

Brendan Alper is the founder of Hater, a dating app that matches singles over the things they hate, letting them swipe on “everything from slow walkers to Donald Trump”.

And as part of the marketing strategy for the dating app, which has received widespread press coverage in the Washington Post, BBC, The Guardian, VICE and Fox News, the former Goldman Sachs banker created an image of a pregnant Donald Trump being held by Putin, next to the message #LoveThroughHate.

Speaking to Business Insider, Alper spoke about the viral success of the app, which started as an idea for a comedy sketch and became serious after the entrepreneur discovered a study that said people “bond over the things they hate more strongly than over the things they love”.