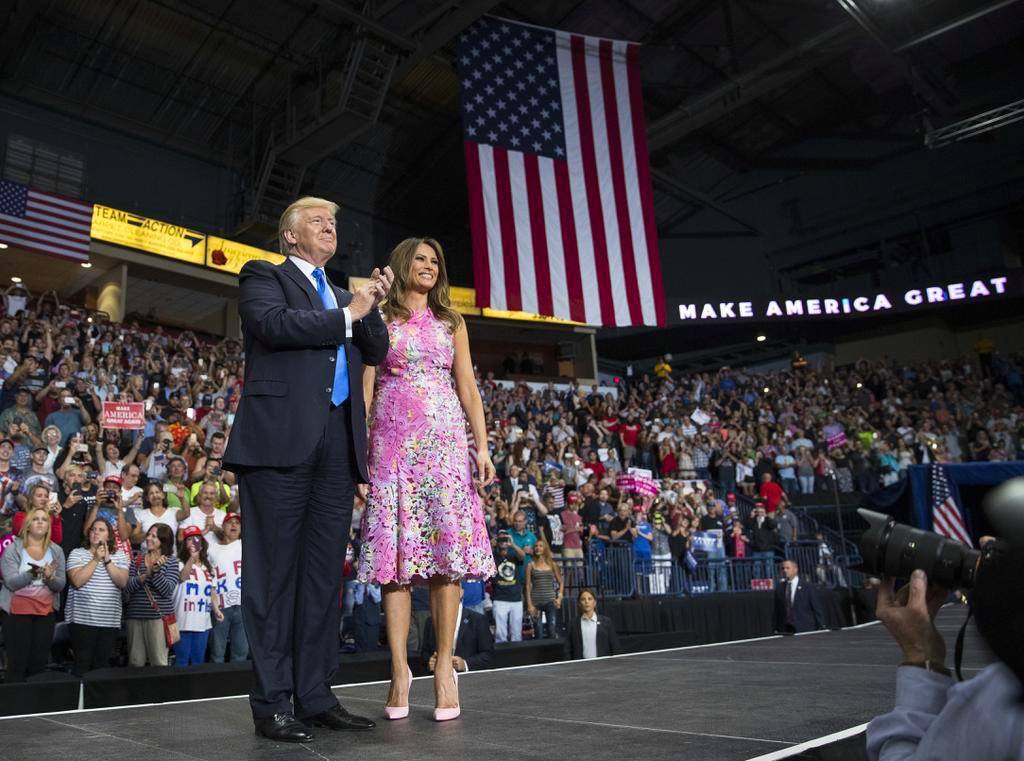 The polarisation in US politics is seeping into the world of online dating.

According to eHarmony CEO Grant Langston, political behaviour on the platform has ramped up since the election, telling Refinery29: “Typically, when you have an election year, any kind of political activity wanes when the election is over. That is not happening.”

This is quoted in a new Quartz article that looks at the divide politics is bringing into online dating, where it is no longer uncommon to see profiles that say: “Trump supporters swipe left.”

OkCupid preempted this politicised trend with a new set of questions the company added to its compatibility questionnaire in February, covering topics like climate change and Donald Trump.

The election has also caused familial splits, a Reuters/Ipsos poll finding that 13% of respondents admitted to ending a relationship with someone because of the election.