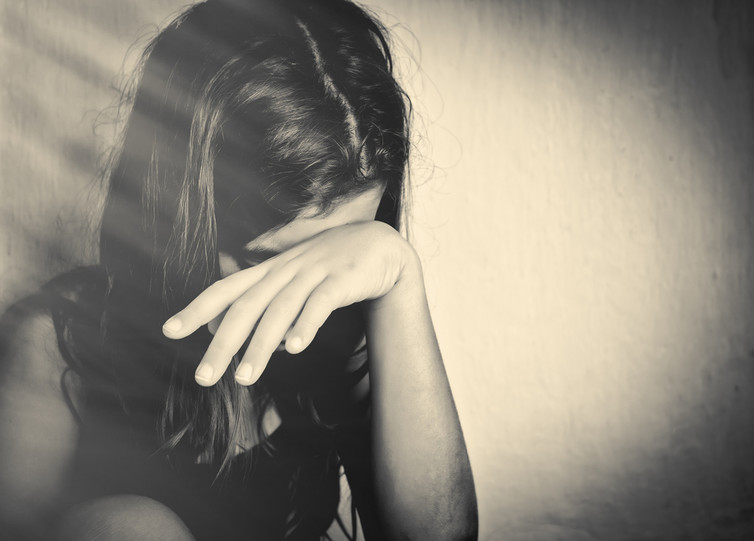 A new article on The Conversation looks at the growing problem of “stranger danger” in the digital age.

As the authors note, the term was coined as a warning to children, but now that the internet has completely transformed our level of engagement with strangers, this is now a problem across all age groups.

It is estimated that one in three relationships now start online, but there has also been a six-fold increase in the number of internet-facilitated sexual offences between 2009 and 2014.

“Exploration of attack locations of 459 internet-facilitated rapists showed more than half occurred within a 1.6km radius of the offenders’ home.

“This differs from previous findings where offenders travelled further to their assault location in a bid to reduce the risk of identification.

“Is this due to an expedited transition from stranger to non-stranger, where the regular dating precautions are dismissed, with victims meeting their victims sooner and in unsafe locations?”