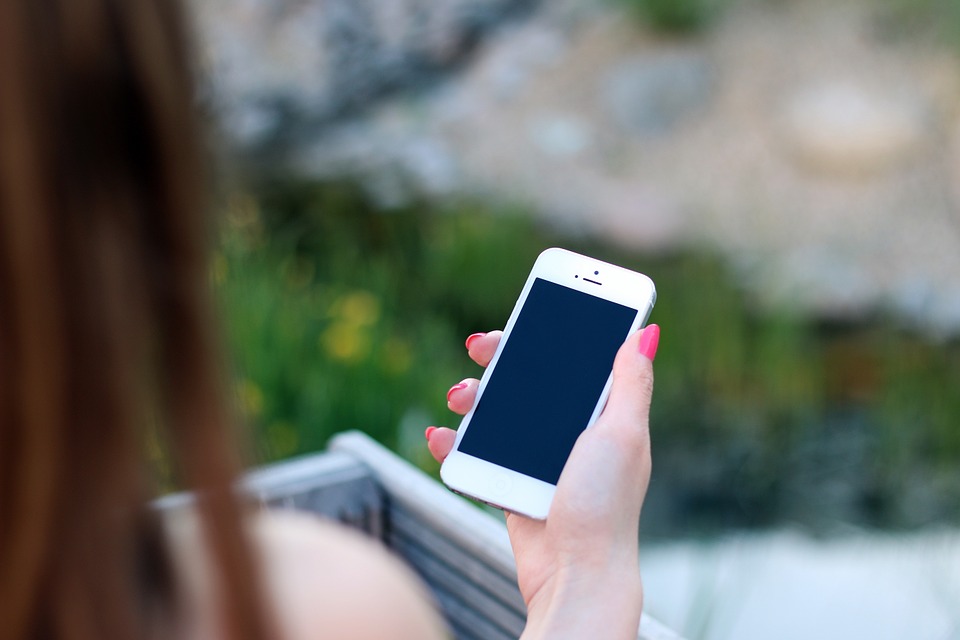 Facebook and Twitter feeds were buzzing with discussion after the late-May New York Timesarticle declaring that millennials are no longer interested in marriage. The article’s popularity can be attributed, in part, to the uncomfortable truth it laid on an entire generation: that the unwillingness to commit might not be so great for society at large.

But while millennials bear the brunt of negative characterizations in the media, their lack of interest in settling down might be the least of society’s generational worries. Move aside millennials, because fear of commitment itself is personified in Generation Z, a group comprised of individuals born between 1995 and 2015. In a phenomenon that has baffled social scientists and psychologists alike, Generation Z has opted to stop dating entirely.

Read the full article on the Washington Examiner.