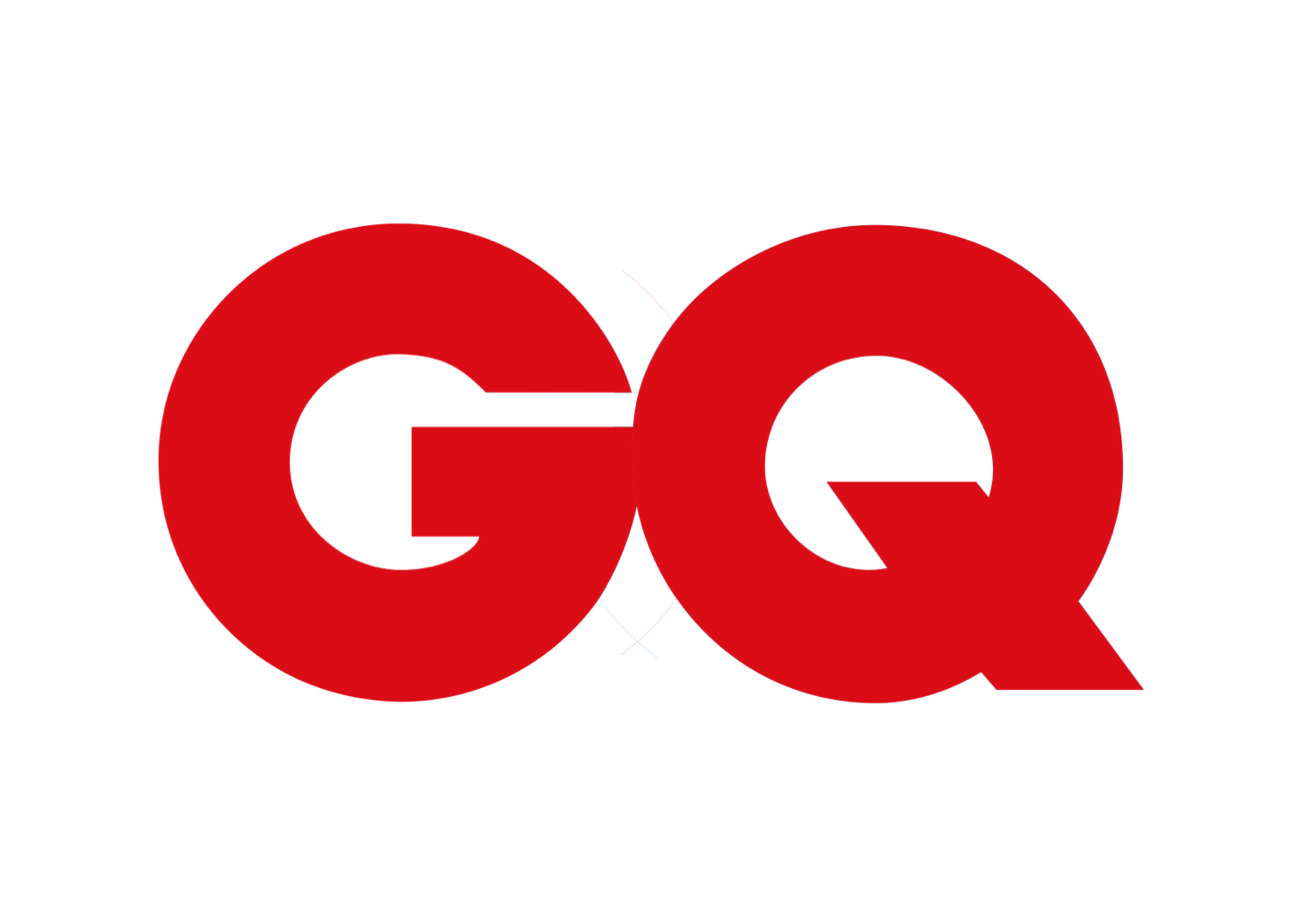 GQ Magazine generated a list of the best dating apps for 2017 – which ones are succeeding in the market, what makes each one different from its competitors and what they offer to today’s singles.

Alongside all the names you would expect – Tinder, Match, Grindr, Happn and Bumble – were some new faces like Loveflutter’s Blue, Now and Chappy.

The magazine also spoke about new fitness dating app Sweatt, referring to it as a “one to watch out for.”

The magazine rated the online dating apps in the following order: